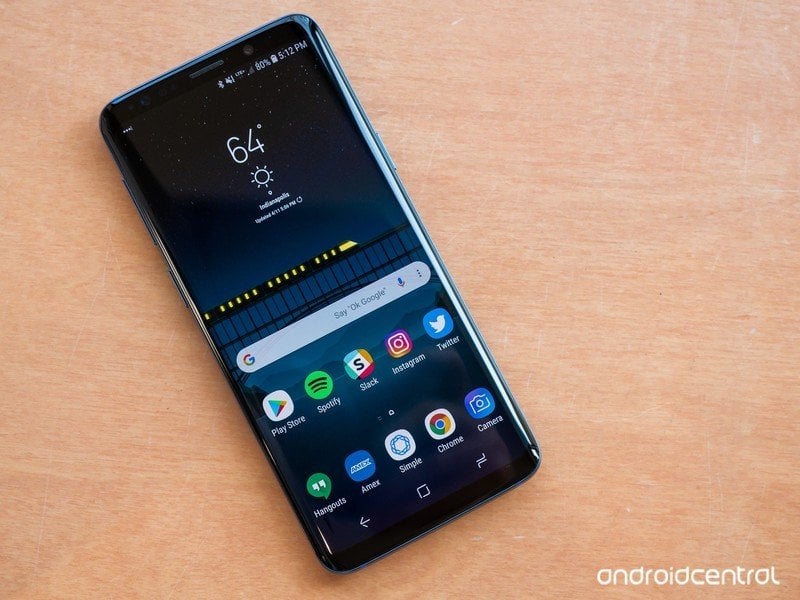 Samsung has rolled out (via SamMobile) a new Android 10-based One UI 2.0 beta build for its Galaxy S9 series phones. The latest release is the sixth beta build for the two phones and is currently rolling out to users in India. In the coming days, however, the update should become available for beta users in all the countries where the program was launched.

Just like the previous Android 10 beta updates, the latest one comes with a long list of bug fixes. It also brings an updated version of the Samsung Camera app to the two phones. If you are enrolled in Samsung’s Android 10-based One UI 2.0 beta program, you can check for the latest build by heading over to Settings > Software update > Download and install on your phone.

Even though we cannot be sure at this point, it does seem likely that this will be the final beta release for the two phones. The stable Android 10-based One UI 2.0 update for the Galaxy S9 and S9+ is expected to begin rolling out before the end of this month in at least a few markets.

Samsung’s Galaxy Note 9, which received its first Android 10 beta just a week before the S9 duo, started getting the stable update two weeks back.