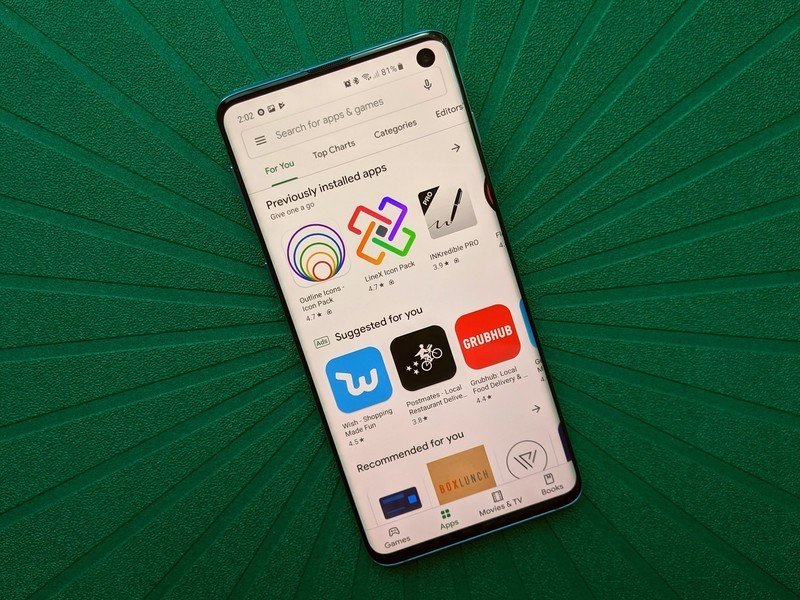 Notifications informing users of pending updates may also have been affected.

The Google Play Store is exhibiting some strange behavior, according to the folks at Android Police. The publication earlier today reported on a number of threads on Reddit about users not seeing any notifications after apps were automatically updated.

While they initially assumed it was a bug, a Google spokesperson has now confirmed that the lack of confirmation notifications for updated apps are a deliberate change by the company’s engineers, likely aimed at reducing the notification spam from the Play Store.

While it’s nice to know which apps have automatically been updated, having your phone ping every time this happens may also get a little annoying, and it seems Google is erring on the side of caution here and has decided that telling users every time an app has been updated is probably not very useful. We tend to swipe them away anyways, so why bother sending them in the first place, I guess?

For users on capped connections, the Play Store offers a choice between automatically updating apps when connected to a Wi-Fi network or asking for permission before downloading an app update. And while confirmations after an app has already been updated may be going away, Google is likely not going to remove these notifications asking for a user’s permission before downloading app updates as a change to those could affect users’ data plans or hamper their ability to know when an app update has become available.

However, some users — including those on our own forums — have reported that they’ve also stopped receiving the latter type of notifications and are not being informed of app updates as they become available. We’ve reached out to Google to clarify if these issues are the result of a bug related to its change in policy for Play Store notifications or if they’re the result of some other, unrelated issues on users’ phones. We’ll let you know if the company responds.