Mi A3 owners will have to wait just a few weeks more for the Android 10 update. 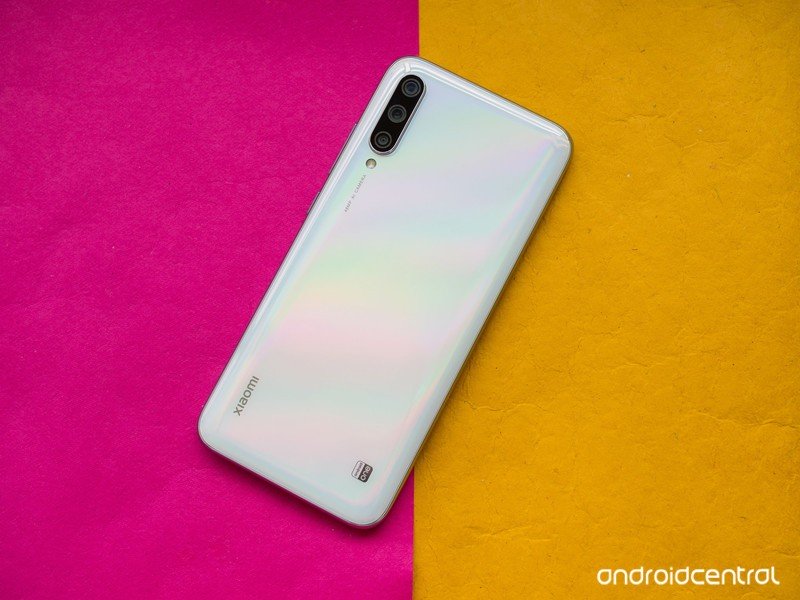 The Xiaomi Mi A3, which was launched in July last year with Android 9 Pie out of the box, will finally receive its Android 10 update next month. Replying to a query regarding the Android 10 update for the phone, Xiaomi India has confirmed on Twitter that the stable update will begin rolling out in mid-February.

Thanks for your excitement and patience. Glad to announce the update will be out in mid February for Mi A3.

Weirdly, the Mi A2, which was launched in July 2018, was updated to Android 10 earlier this week. The phone was launched with Android Oreo out of the box and received the Android Pie update in November 2018. Xiaomi Mi A3, on the other hand, is yet to receive a single major OS update.

Xiaomi’s Mi 8, Mi 9, as well as the Redmi K20 duo have also received the stable Android 10 update already. However, the company hasn’t started rolling out Android 10 to its budget phones yet. And unlike most budget phones from Xiaomi, the Mi A3 will receive not one but two major OS updates. In addition to the upcoming Android 10 update, the phone is guaranteed to receive Android 11 as well.

The Xiaomi Mi A3 is an affordable Android One smartphone featuring an AMOLED display with an in-screen fingerprint sensor and a triple-camera setup with a 48MP primary sensor. It also packs a large 4030mAh battery with 18W fast charging and includes an IR blaster.