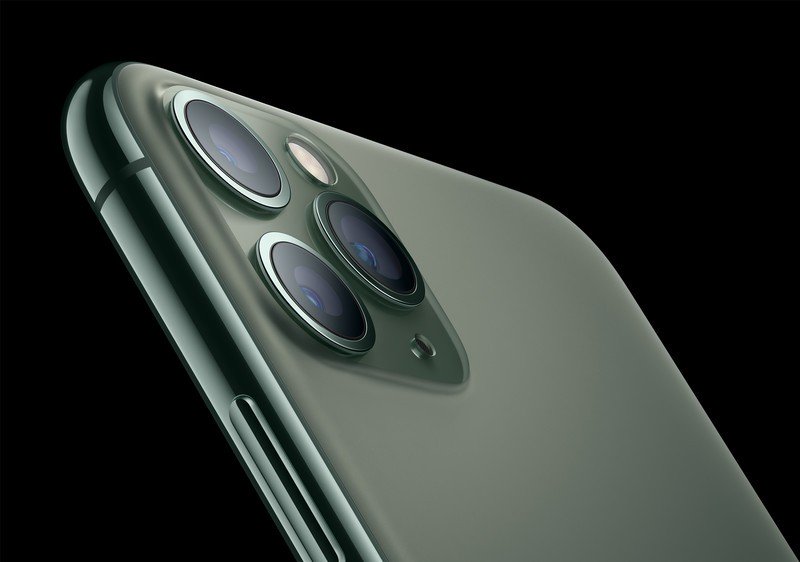 Google Smart Lock for iOS has been updated to version 1.6!

Google has updated its Google Smart Lock app for iOS so that users can now use their iPhones as Google security keys.

The release notes for version 1.6 state:

With this new update, you can now set up your phone’s built-in security key, the best second factor protection for your Google Account. We’ve also refreshed the app’s design to make it easier to use.

According to 9to5Google, Google is using the Secure Enclave in Apple’s A-Series chips, which stores Touch ID and Face ID data amongst other things. 2FA authentication by SMS has proven to be an insecure 2FA solution thanks in part due to SIM-swap attacks. Physical security keys are considered a much more secure option, and now your phone’s hardware can be used for the same purpose.

To access the feature, simply update the Google Smart Lock app for iOS, then you’ll be prompted to set up your phone’s built-in security key. In order for the feature to work, you’ll need to be using Chrome to sign in to Google, and both your phone and desktop computer will need to have Bluetooth activated so that they can communicate.