Whether you’re a fan of Android, iOS, or both, there’s plenty of merit to each platform’s flagship offerings. We’ve spent as much time with each as possible to give you our best recommendations.

Everything and the kitchen sink

The Galaxy S20 Ultra has a completely redesigned camera array with larger sensors and a periscope camera that allows for up to 100x zoom. It’s powered by the latest Snapdragon 865 and supports both mmWave and sub-6 5G networks. 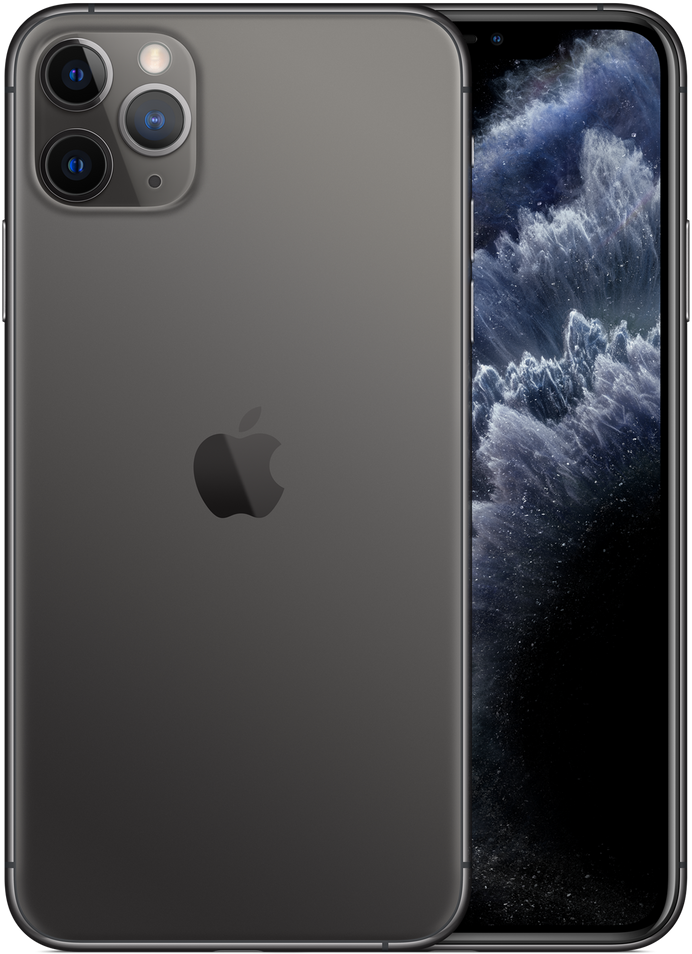 The iPhone 11 Pro Max is Apple’s most powerful phone, with all-day battery life and the ability to record video on multiple cameras at once. The A13 Bionic is incredibly powerful, and iOS gives you access to a vast ecosystem of apps.

The Galaxy S20 Ultra and iPhone 11 Pro Max are two of the biggest phones for their respective platforms — both in physical dimensions and in terms of significance. They’re also some of the most expensive phones on the market, so what makes them worth that money, and which of the two is better for you?

Which four-figure superphone is for you?

The Galaxy S20 Ultra and iPhone 11 Pro Max are two gargantuan flagship phones, and that size allows enough room to squeeze in every imaginable spec. Both have incredibly powerful cameras, massive batteries, and of course, huge screens, but there are plenty of things they don’t have in common.

For starters, the newer Galaxy S20 Ultra supports 5G over both mmWave and sub-6, giving it access to shockingly fast network speeds — at least, in the few U.S. cities where 5G is currently available. While AT&T customers may see the “5GE” logo from time to time on their phones, it’s simply an advanced form of LTE; the iPhone 11 Pro Max isn’t capable of true 5G. From a design standpoint, both phones take a similar approach of sandwiching glass and metal for a premium in-hand feel, but the Galaxy S20 Ultra has a glossy coating while the iPhone uses etched matte glass that’s far less fingerprint-prone (though in turn, it’s a bit easier to scratch). You won’t find many hardware controls on either phone; just a power button and volume rocker on each, with the addition of a mute switch on the iPhone.

The iPhone 11 Pro Max’s Super Retina XDR display is incredibly color-accurate and has excellent daylight visibility, but the Galaxy S20 Ultra’s panel bests it in a few ways. It’s equally vibrant and much higher resolution at WQHD+, but the most significant advantage is its 120Hz refresh rate. The S20 Ultra’s display refreshes twice as often as the iPhone’s, making scrolling through apps and text feel incredibly smooth and responsive. Ironically, Apple was one of the first companies to release a mobile 120Hz display years ago with the iPad Pro, but its iPhone lineup is still limited to 60Hz.

On the topic of displays, many people are also torn on the way each phone manages to include a front-facing camera despite incredibly thin bezels. The iPhone 11 Pro Max has a rather large notch at the top of its screen, which houses both its Face ID sensors and the front-facing camera, while the Galaxy S20 Ultra features a smaller hole punch cutout that makes just enough room for the camera in the middle of the screen.

Both phones have incredibly powerful camera arrays, with three 12MP sensors on the iPhone 11 Pro Max and four sensors of different resolutions on the Galaxy S20 Ultra. You get wide, ultra-wide, and telephoto cameras with either, though the implementation is different on each. The S20 also has a Time of Flight sensor for measuring depth. Apple’s claim to fame as of late has been its Deep Fusion image processing, which analyzes different objects within a shot and processes each differently.

With the Galaxy S20 Ultra, Samsung is using AI image processing as well and has beefed up its cameras with dramatically larger sensors that take in more light and detail. The 108MP primary sensor uses 9:1 pixel binning to condense even more detail into a 12MP photo, while the 48MP telephoto allows for 10x lossless zoom (versus 2x on the iPhone’s telephoto), and can combine with digital zoom to reach all the way up to 100x closer to a subject.

Video is an equally impressive factor of both phones. Using third-party apps like Filmic Pro, the iPhone 11 Pro Max can record 4K videos from multiple cameras at once. You can record with the front and primary cameras or simply shoot with all three rear cameras at the same time, then mix and match each feed in post. On the Galaxy S20 Ultra, you can record 8K video, and even trim, edit, and upload straight from the phone. That much resolution isn’t always practical, especially given how much storage it consumes, but you can downscale to more usable resolutions straight from the gallery app. 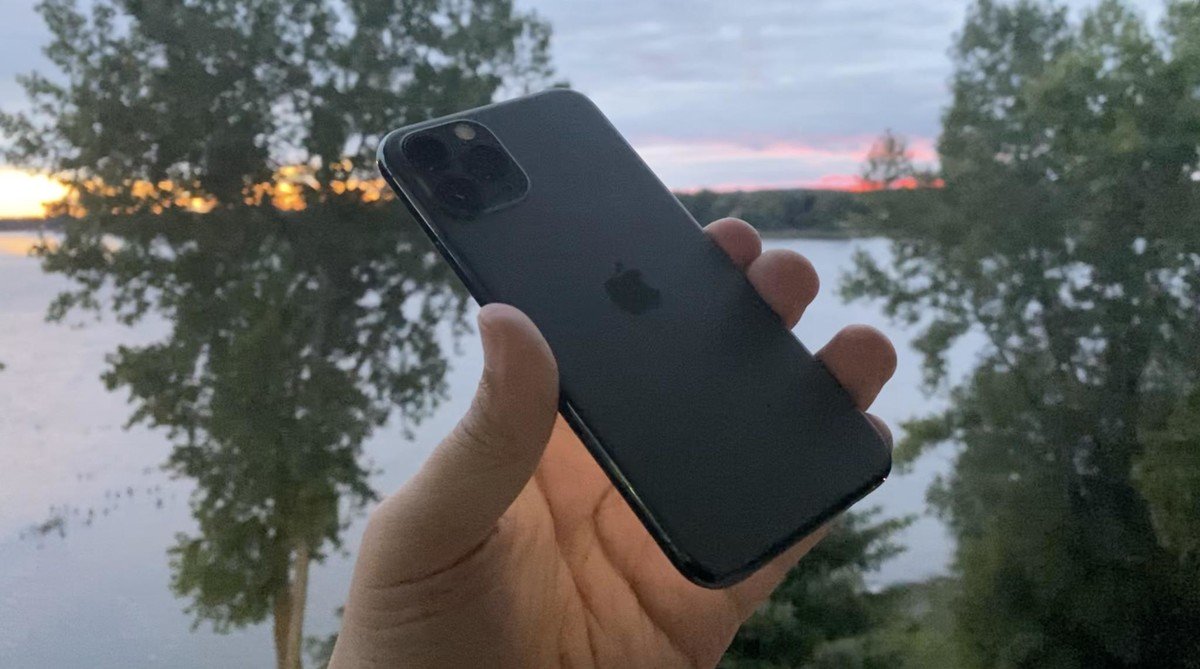 Ultimately, both phones are incredible representations of their particular platforms, and both make incredible use of their cameras. If you aren’t dead-set on Android or iOS, you won’t go wrong with either phone, but you’ll certainly save money with the iPhone 11 Pro Max. You’ll also gain access to the iPhone’s diverse app ecosystem, which works well with other Apple devices and often gets early access to new services. The Galaxy S20 Ultra is more expensive, but if you’re looking to try 5G for the first time or even shoot 8K video, it’s a fantastic option.

Everything and the kitchen sink

5G, four cameras, and a lot of money

The Galaxy S20 Ultra has a completely redesigned camera array with larger sensors and a periscope camera that allows for up to 100x zoom. It’s powered by the latest Snapdragon 865 and supports both mmWave and sub-6 5G networks.

The best iPhone money can buy

The iPhone 11 Pro Max is Apple’s most powerful phone, with all-day battery life and the ability to record video on multiple cameras at once. The A13 Bionic is incredibly powerful, and iOS gives you access to a vast ecosystem of apps.