The app may also let users doodle on images before sending them, similar to Google Duo. 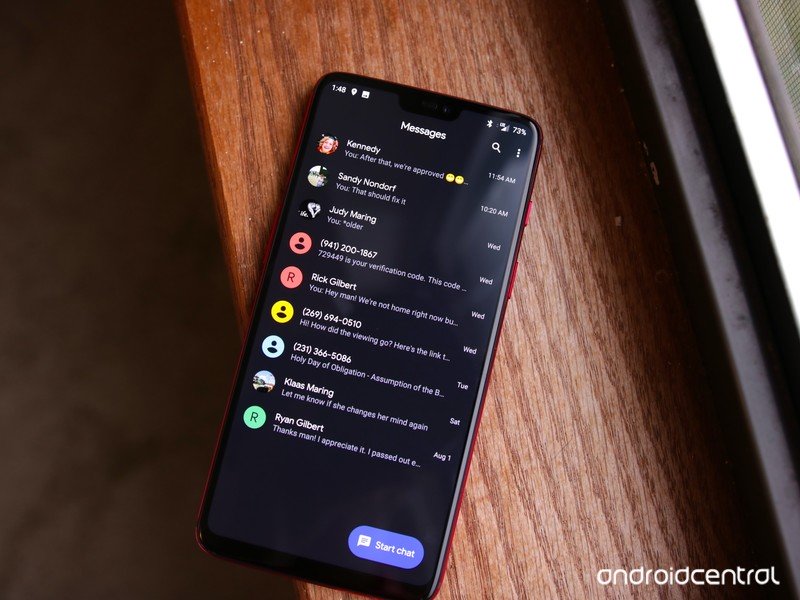 Google’s Messages app, with its easy-to-use interface and RCS support, is one of the best text messaging apps available for Android currently. When compared to iMessage, however, Messages isn’t quite as feature-rich. To make Messages more appealing to users, Google is now working on adding two highly anticipated features to the app.

An APK teardown of the latest Google Messages beta v5.7 by the folks at 9to5Google has revealed that Google is working on adding message reactions to the app, a feature that has been available on iMessage since 2016. Once the reactions feature is added to Messages, Android users will be able to finally react to messages like on iMessage and other messaging apps. Currently, Android users receive a messaging saying “[Username] laughed at an image” when chatting with iMessage users.

As can be seen in the tweet posted by app researcher Jane Manchun Wong, Messages users will be able to react using emojis such as thumbs up, thumbs down, smiling face with heart eyes, face with tears of joy, face with mouth open, angry face, and crying face.

Along with message reactions, Messages may soon let users draw on images they are preparing to send. The feature is expected to work similarly to the doodling feature that Google Duo gained a few weeks back. Users will have access to a number of tools in Draw Mode, including calligraphy, highlighter, and marker.

While these features aren’t currently live in Messages beta v5.7, we expect them to be enabled in an upcoming beta release. It will, however, take longer for the features to be officially rolled out to users.