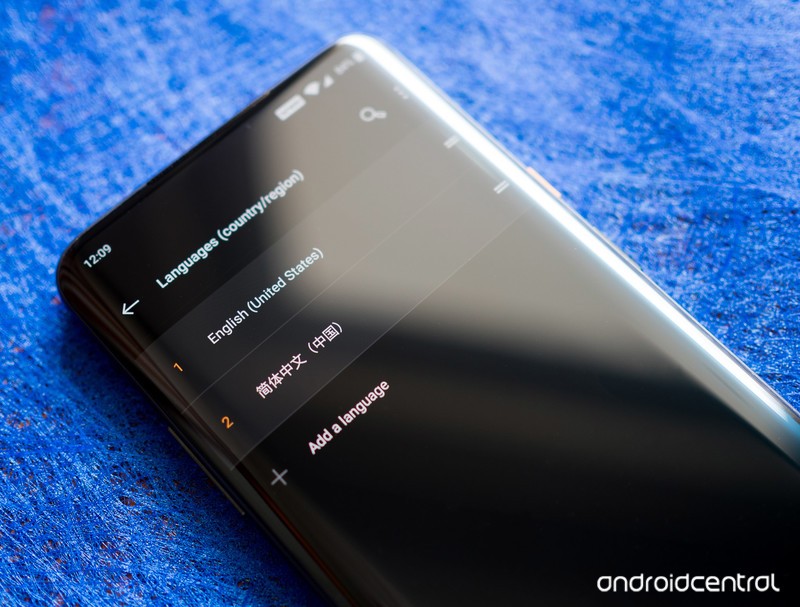 You can choose from dozens of languages on Android. Here’s how to change it.

Bought a phone from China or selected the wrong language when setting up your phone? No need to worry. You can easily change the system language on your Android phone by heading into the settings. You can also add as many languages as you want, which is helpful for bilingual users. We’ll show you how to do it in this easy guide.

How to change the system language on your Android phone

To make things easier for you, I switched the language on my phone to Simplified Chinese (the language that’s installed by default on phones in China), and in the guide below I’ll show you how to change it to English.

For the purposes of this guide we used a OnePlus 7 Pro, but you can use just about any Android phone and the steps will be the same.

Open Settings from the app drawer or home screen.
Scroll down to the bottom of the page. 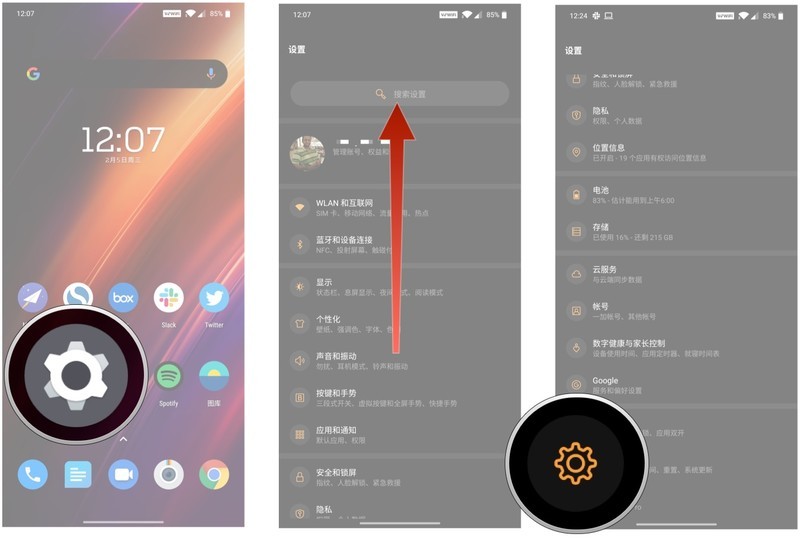 Choose Add a language (plus button). Pick a language from the list.
Most languages have their own regions. Select a region for your desired language.

Once the language is added, press and hold the two horizontal lines and move your preferred language to the top. 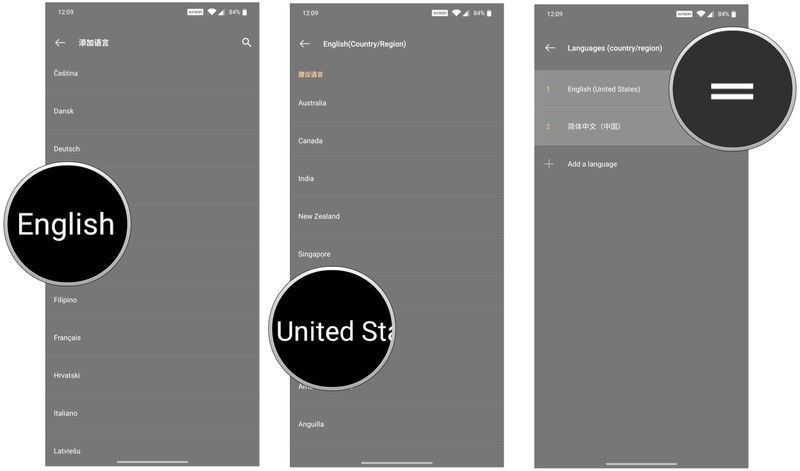 That’s it! You can add as many languages as you want, and just change the order to switch your phone’s system language. If you don’t immediately see the language changing, you may need to restart your device for the changes to take effect.

Android natively supports dozens of languages, including both U.K. and U.S. English, multiple types of Chinese, French, Spanish, and more.