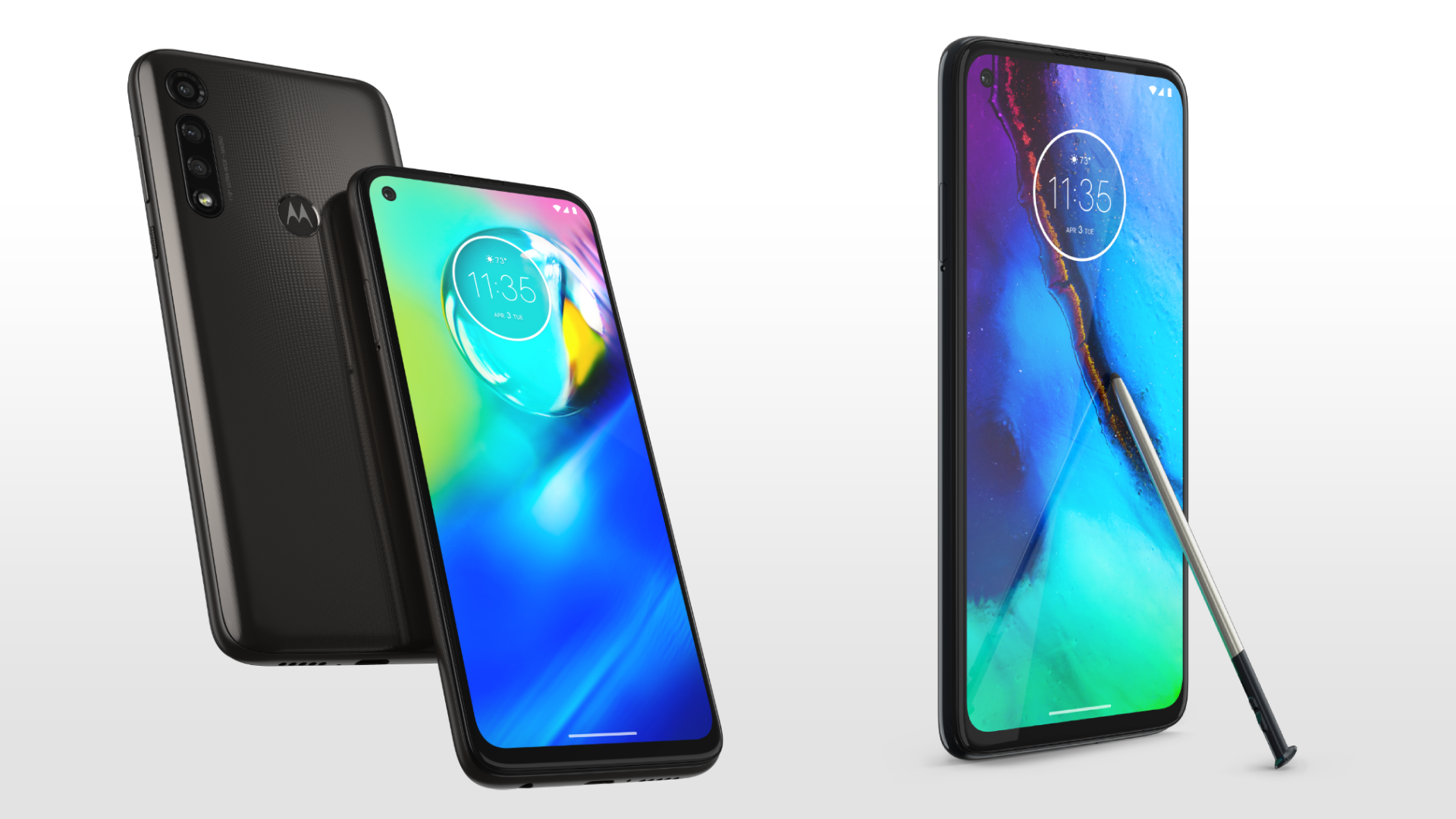 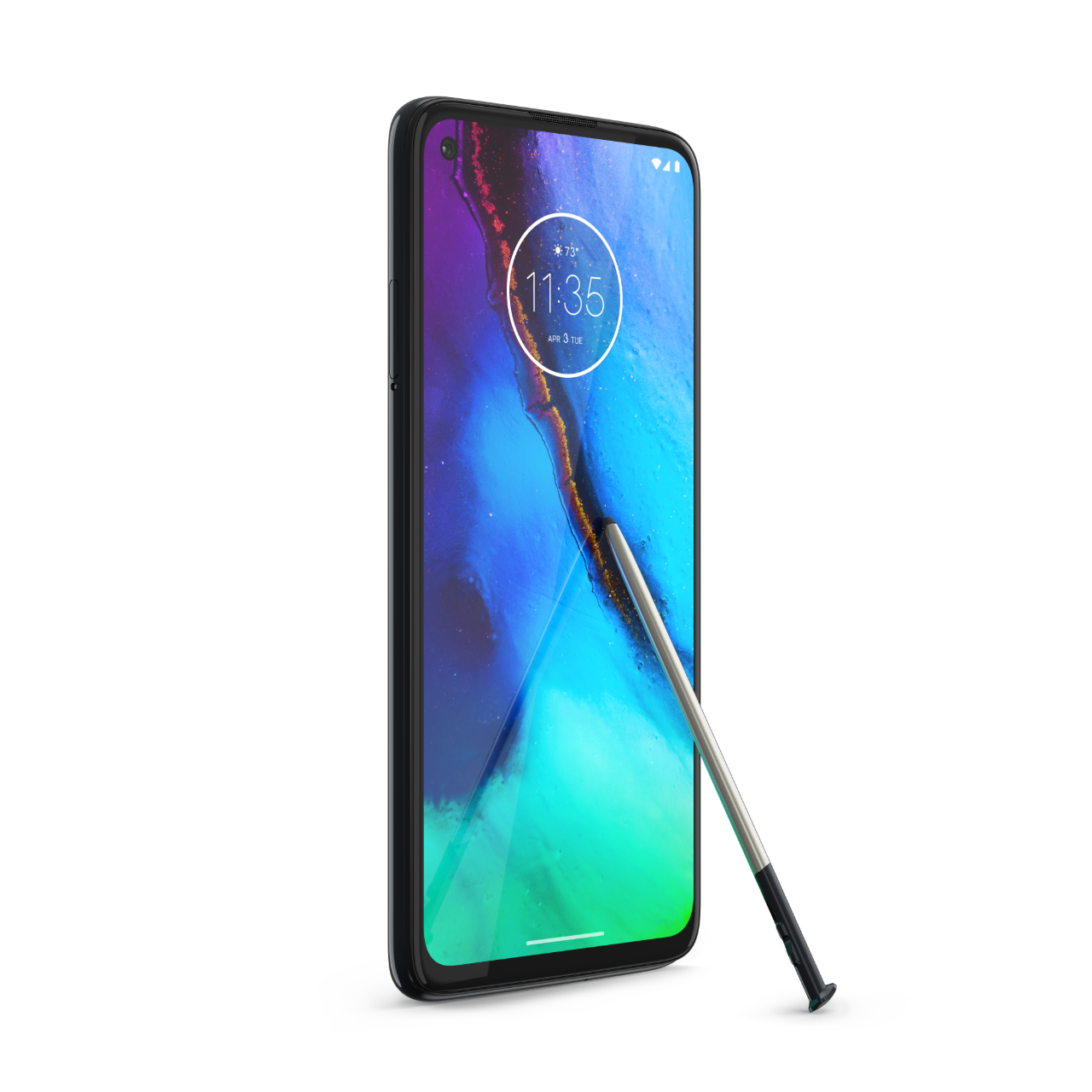 The two phones share a number of features, including the display size, processor, and software. But, as you’d expect, one employs the usage of a stylus digital pen and the other centers around the battery life.

Here’s a breakdown as to how each phone shakes out. 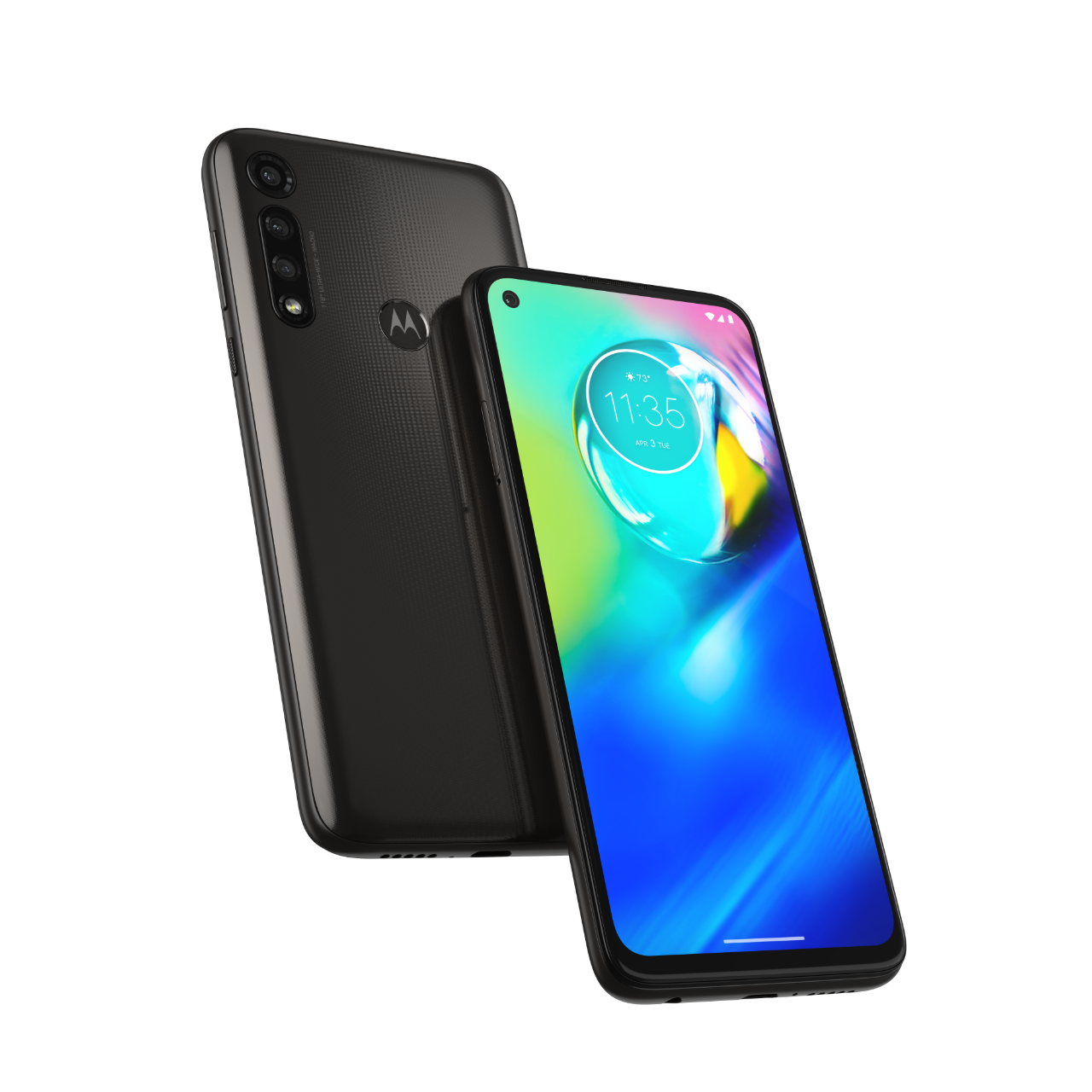 Both the Moto G Stylus and Moto G Power go on sale later this spring and are expected to cost $300 and $250, respectively. Look for them as unlocked phones at a variety of retailers; select carriers will introduce their own versions, too.