The Snapdragon 865-powered flagship phone will make its global debut on February 24. 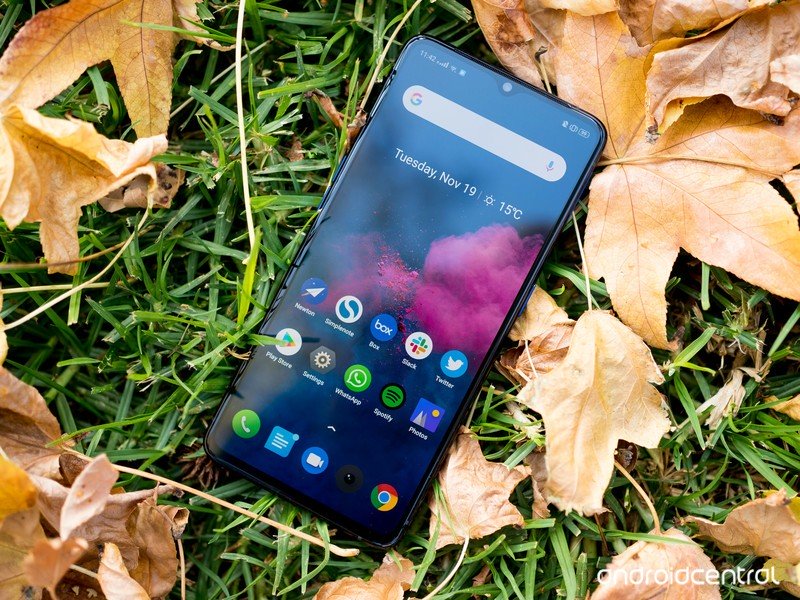 Rising smartphone brand Realme had recently announced that it would introduce its first Snapdragon 865-powered flagship phone at the Mobile World Congress in Barcelona later this month. Since the GSMA has decided to cancel MWC 2020, Realme will be launching the X50 Pro 5G at an online-only event on February 24. Ahead of its formal unveiling, Realme has released new teasers on Twitter, revealing two of the upcoming flagship’s headline features.

Super AMOLED Technology90Hz refresh rate You will be able to continue your trip. Take off into the future with the #realmeX50Pro and continue enjoying the details on its screen. #realme5G

We could think of a million situations in which having no battery could ruin your day. But during the time you have been thinking about this, you would have already charged the #realmeX50Pro with its 65W SuperDart Charge to keep you going. #realme5G

As confirmed by Realme previously, the X50 Pro 5G will be powered by a Snapdragon 865 processor and include dual-mode 5G with NSA (non-standalone) and SA (standalone) network support. In terms of design, the Realme X50 Pro 5G is rumored to be similar to the X50 5G, with dual hole-punch front cameras and a vertical quad-camera array at the back. The Realme X2 Pro is one of the most impressive value flagships on the market currently. It offers a smooth 90Hz AMOLED display, 50W wired fast charging, and has a 64MP quad-camera setup with 20x hybrid zoom.