You can take 33MP stills directly out of 8K videos shot on the Galaxy S20. 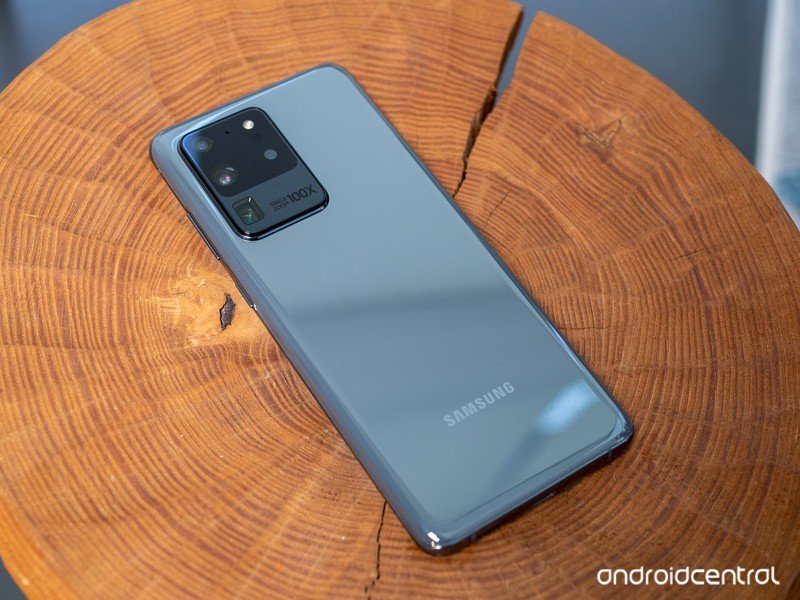 The ability to shoot videos at up to 8K resolution is one of the headline features of Samsung’s new Galaxy S20 series phones. Unsurprisingly, however, shooting videos in 8K will take up a lot of storage space. According to Samsung, a minute of 8K footage will require 600MB of storage.

In addition to the high storage requirement, SamMobile reports that the maximum recording time for 8K videos has been capped at five minutes by Samsung. Another limitation is that 8K recording is only possible at 24 fps. Even though both Qualcomm’s Snapdragon 865 and Samsung’s own Exynos 990 chips support 8K videos at up to 30 fps, the option hasn’t been enabled on the Galaxy S20 series.

The Galaxy S20 Ultra is Samsung’s latest and greatest flagship phone, offering bleeding-edge hardware specs and a premium design. It runs on the speedy Snapdragon 865 chipset, packs 16GB of LPDDR5 RAM, and offers a highly versatile quad-camera setup with a 108MP primary sensor.