In short, attempting to repair your own $1,500 RAZR phone is not something for the faint of heart. 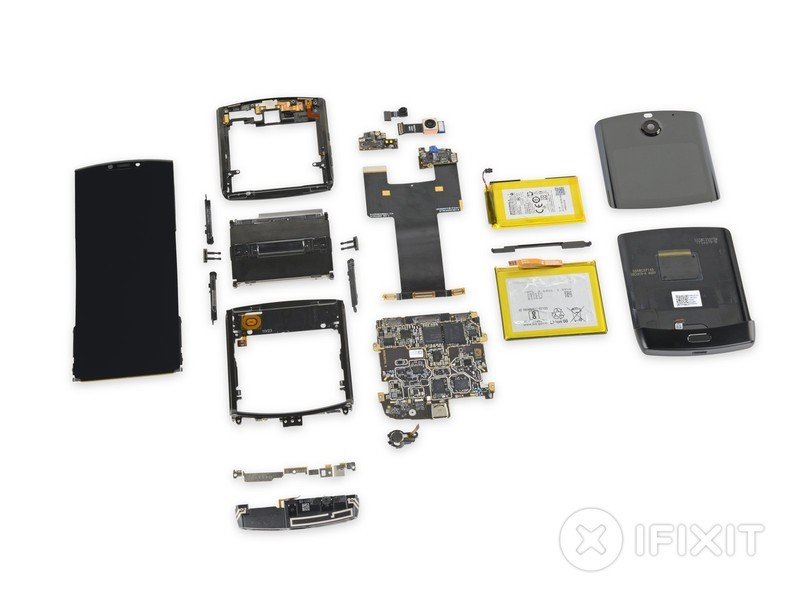 If you are a DIY’er and have a very steady hand, then the task of repairing the $1,500 Motorola RAZR might be for you — otherwise, steer clear of tackling it yourself. iFixit has released their teardown of Motorola’s foldable phone and they have awarded it the #1 spot, for the least easy to fix. 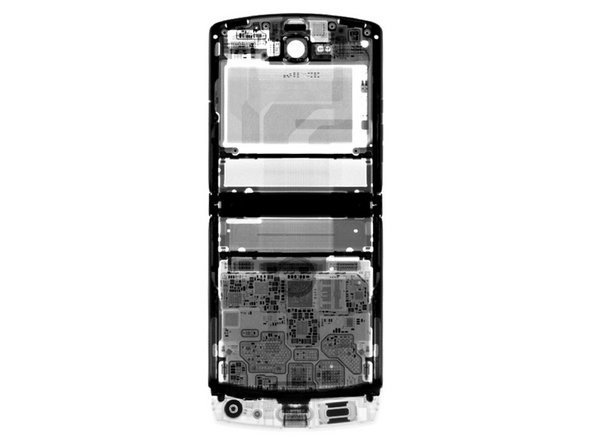 While it isn’t the biggest shocker to find out that repairing a foldable phone is difficult, the task of removing the back cover proves to have a boobytrap of the fingerprint sensors cable is attached to it — so enter at your own risk. iFixit gives us the beautiful X-ray image of the device so we can get an excellent look at the complex circuitry involved in this folding phone. 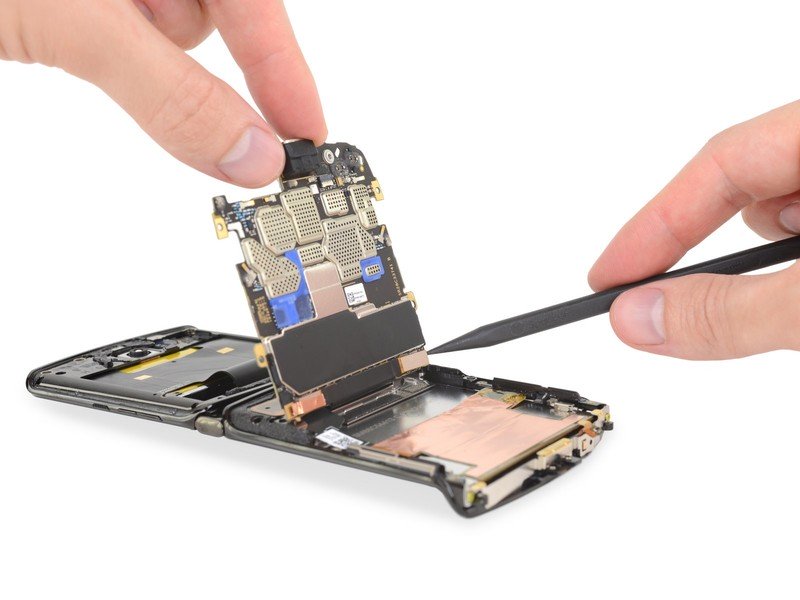 After taking off the back cover and the Quick View display, the dual-batteries — totaling 2510mAh — are exposed, and the cable tying the two power sources together can be seen. Inside the chin of the phone is the vibration motor that is just a standard coin-style that leads to less than stellar haptic feedback. Removing a few screws shows off the motherboard containing the Snapdragon 710 processor, 128GB of Samsung storage, high and low band cellular radios, along with all the other bits for wireless communication. 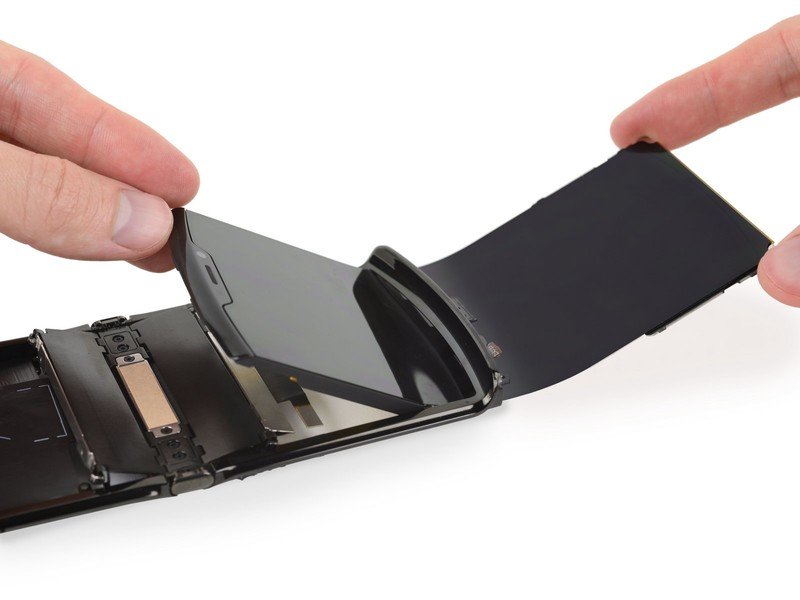 The fun part of getting to the flexible display meant removing a few more Torx screws, a bracket, and a thick cable the snakes through the hinge and over a battery. However, a surprising part of removing the screen was that it also meant that one of the batteries came with it. So to separate the two, you’ll be pressing against a quite fragile display.

Seeing the inside of a very cool piece of tech is fun, but the complexity and fragility of this particular piece should likely be left to professionals. If our review of the Motorola RAZR doesn’t give you pause when considering forking over $1,500 for the phone, maybe the chance of actually being able to repair this device will.

Isn’t going to cut it.

The original Motorola RAZR from the early 2000s is a thing of legend. However, the newest entry doesn’t hold up for the money. While on the outside, the phone is nostalgic while also being futuristic, but beyond that, the compromises add up. A creaking hinge, lackluster cameras, fragile display aren’t nearly as premium as the price.