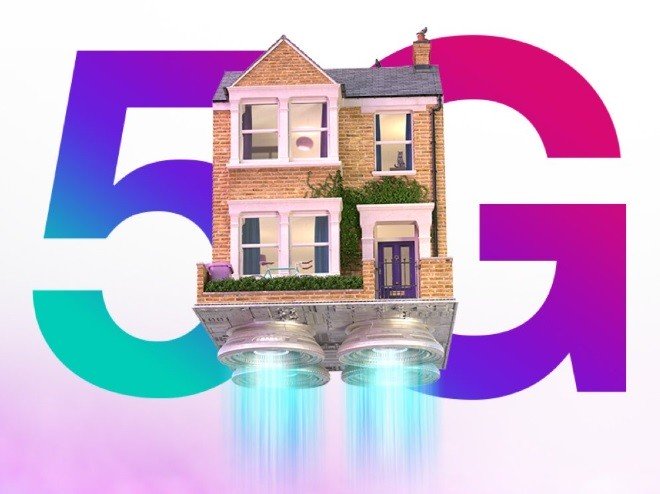 UK carrier Three is going to switch on 5G in 66 locations at the end of February, in several major cities and some fairly small towns as well.

As reported by TechRadar, Three is the last of the UK carriers to roll out a 5G launch, however, their coverage appears to be much more substantial than its competitors.

According to Three’s website, it has more 5G spectrum than any other UK carrier:

Spectrum is the over-the-air bandwidth that mobile networks need to transmit data. And when it comes to 5G, there’s a lot of data. Thankfully, we’ve got more usable 5G spectrum than anyone else.

With 140MHz of 5G spectrum (and 100MHz of it contiguous), our service will be much faster and able to handle more data. This is something the other operators cannot currently do because they have at most 50MHz of 5G spectrum.

In fact, International Telecommunication Union (ITU) standards indicate that to deliver a 5G network, you may need to have a minimum of 100MHz of 5G spectrum. Right now, we’re the only UK mobile network to have over this amount.

Currently, 5G phones available from the Carrier include the Huawei Mate 20 X 5G, the Xiaomi Mi Mix 3 5G and Samsung’s brand new offerings, the Galaxy S20 Plus and S20 Ultra.

The Samsung Galaxy S20 arrives stacked to the rafters with new features, including a brand new camera array and 5G networking on every model. It might not be your time for 5G, but the Galaxy S20 will be ready when it is.