Huawei is also being dinged for allegedly trading with North Korea and Iran. 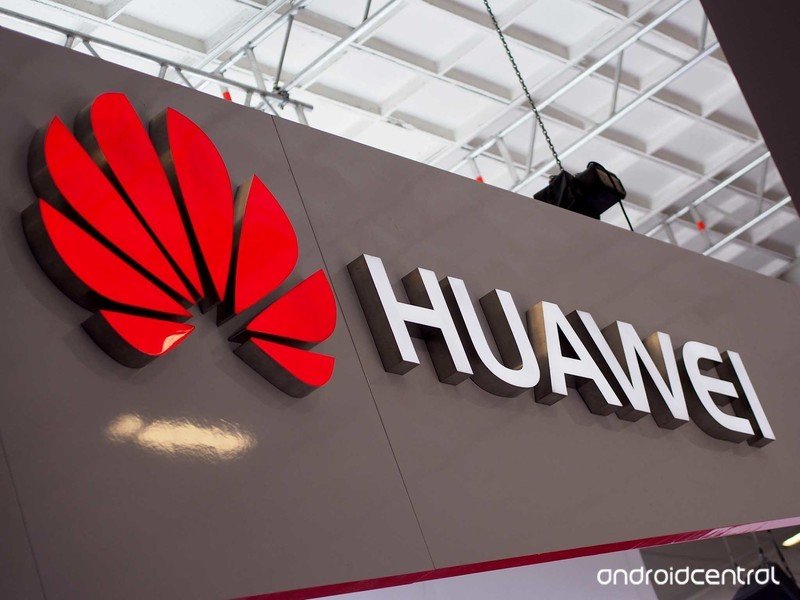 The U.S. Department of Justice today charged the Chinese telecoms giant Huawei and its subsidiaries with conspiracy to steal trade secrets as well as violations of the Racketeer Influenced and Corrupt Organizations (RICO) Act in a new 16-count superseding indictment returned on Wednesday.

In a press release announcing the new charges, the DOJ said:

The new charges in this case relate to the alleged decades-long efforts by Huawei, and several of its subsidiaries, both in the U.S. and in the People’s Republic of China, to misappropriate intellectual property, including from six U.S. technology companies, in an effort to grow and operate Huawei’s business. The misappropriated intellectual property included trade secret information and copyrighted works, such as source code and user manuals for internet routers, antenna technology and robot testing technology. Huawei, Huawei USA and Futurewei agreed to reinvest the proceeds of this alleged racketeering activity in Huawei’s worldwide business, including in the United States.

Huawei was also accused of covertly shipping products to sanctioned countries like Iran and North Korea. The firm allegedly used code-words to refer to shipments in those regions, and worked hard to conceal their activities from authorities.

The superseding indictment also includes new allegations about Huawei and its subsidiaries’ involvement in business and technology projects in countries subject to U.S., E.U. and/or U.N. sanctions, such as Iran and North Korea – as well as the company’s efforts to conceal the full scope of that involvement. The defendants’ activities, which included arranging for shipment of Huawei goods and services to end users in sanctioned countries, were typically conducted through local affiliates in the sanctioned countries. Reflecting the inherent sensitivity of conducting business in jurisdictions subject to sanctions, internal Huawei documents allegedly referred to such jurisdictions with code names. For example, the code “A2” referred to Iran, and “A9” referred to North Korea.

This move comes after U.S. officials accused the firm of having access to backdoors in telecoms equipment, a claim Huawei challenged today in a public statement.

Cyber security and user privacy protection are Huawei’s top priorities. The remarks made by US officials completely ignore the huge investment and best practices of Huawei and carriers in cyber security risk management. We are very indignant that the US government has spared no efforts to stigmatize Huawei by using cyber security issues. If the US does discover Huawei’s violations, we again solemnly request the US to disclose specific evidence instead of using the media to spread rumors.

Huawei has yet to issue a public comment on this new development.

Huawei responded to the new charges with its own accusations, blasting the government for attempting to damage the firm’s reputation with what it deems as “unfounded and unfair” charges.

For quite a while, the US government has been using the strength of an entire nation to come after a private company. It has used every tool at its disposal, whether they be legislative, administrative, judicial, or diplomatic, and has even tried to turn public opinion against Huawei to disrupt our normal business operations. Rarely has this kind of attack been seen before in history. The US Department of Justice’s new charges against Huawei are part of this campaign. This is political persecution, plain and simple.

These charges do not reveal anything new. They are based largely on resolved civil disputes from the last 20 years that have been previously settled, litigated, and in some cases, rejected by federal judges and juries. In these disputes, no court has ever found that Huawei had engaged in malicious intellectual property theft, or required Huawei to pay damages for infringement on others’ intellectual property. The US Department of Justice is reintroducing previously resolved civil cases as criminal cases. This is selective, politically-motivated enforcement of the law, and contrary to common judicial conventions.