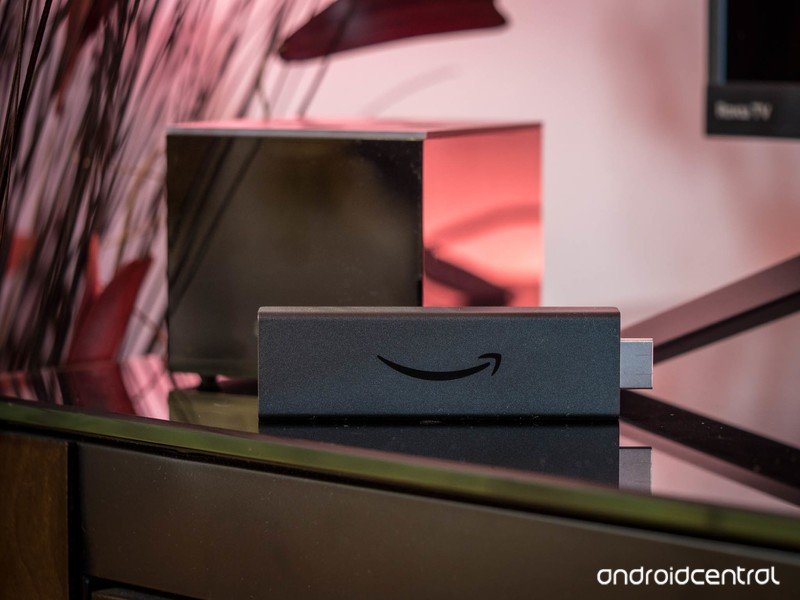 Best answer: Yes, you can watch YouTube on the Amazon Fire TV stick and other Fire TV OS devices through an official YouTube app. You can also watch the streaming service through the Silk or Firefox web browsers. 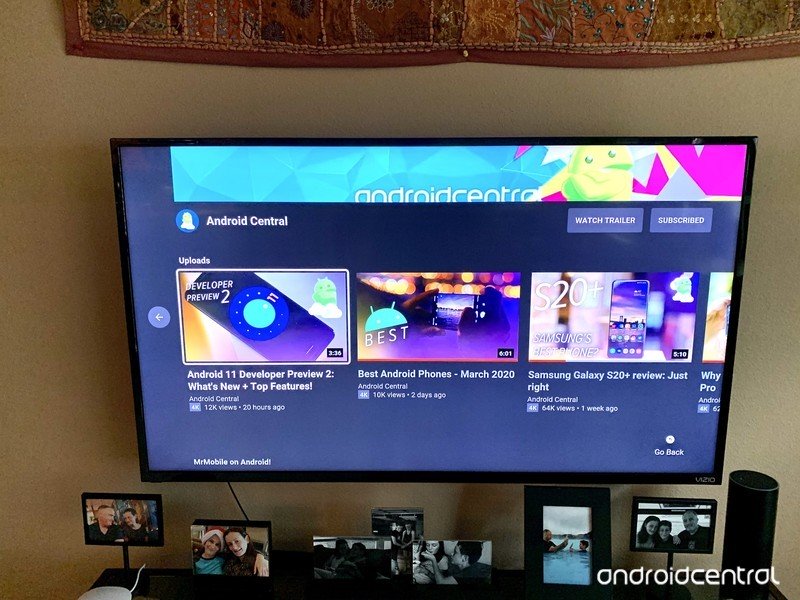 YouTube is the premier destination for watching all your favorite music videos, video game streams, and even live shows. For some time, the app and service were not officially supported on Fire TV devices. Thankfully, Amazon and Google made up from whatever spat they were having, and as of mid-2019, there is once again a supported YouTube app available on the Fire TV Stick and other Fire TV devices.

Use the official app 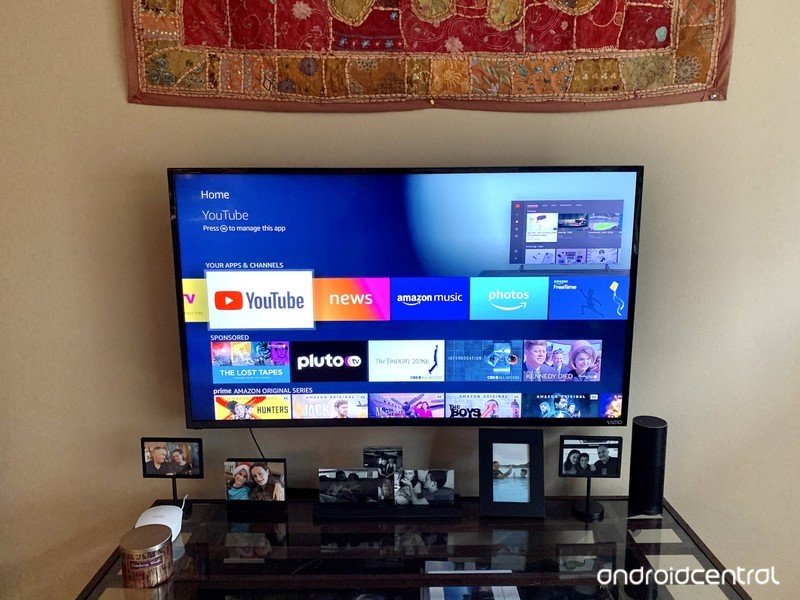 It couldn’t be easier now to watch YouTube on your Fire TV Stick. Just turn on your Fire TV Stick and TV, and Ask Alexa to open YouTube. If you prefer, you can also type YouTube into the search bar at the top of the screen, or go to the Apps screen and scroll down to the Entertainment row (where Fire TV typically lists the app). After you’ve located and opened YouTube, you will be prompted to sign in and validate your account in a web browser.

Once this is done, you can watch your videos and playlists to your heart’s content. You can also ask Alexa to launch the app or to search for and play general or specific content. For example, you could ask Alexa to “show me music videos,” or you could ask her to “play CGP Grey.”

Use the Silk or Firefox Browser 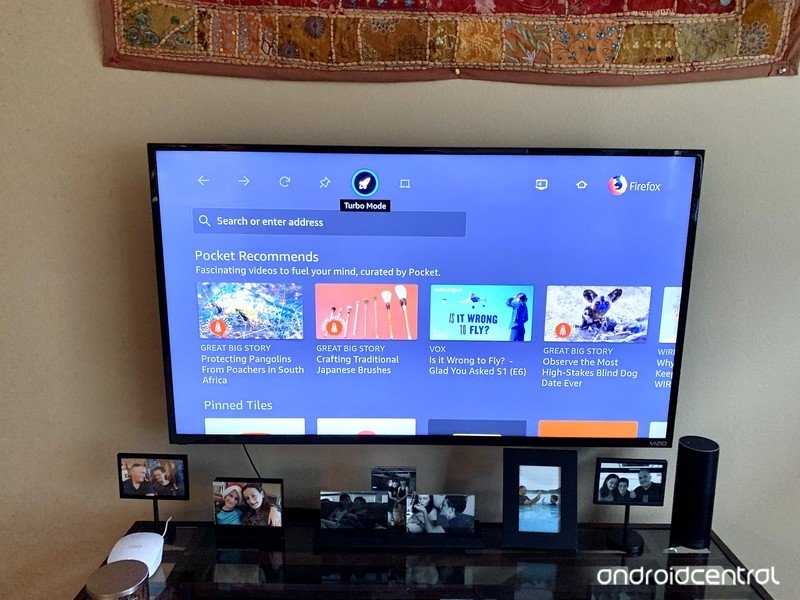 In addition to the official app, watching YouTube on the Amazon Fire TV Stick can be done via the Silk or Firefox for Fire TV browsers by entering youtube.com into the address bar using the on-screen keyboard, the Fire TV mobile app, or by using your voice remote.

Firefox for Fire TV makes it even easier by offering a one-click solution once you boot up the application. Viewing YouTube through these web browsers will bring up the TV-optimized version of YouTube allowing easier navigation with your Fire TV remote control. You can even sign in and access your subscriptions as normal, although using the officially supported app is much simpler, in my opinion. 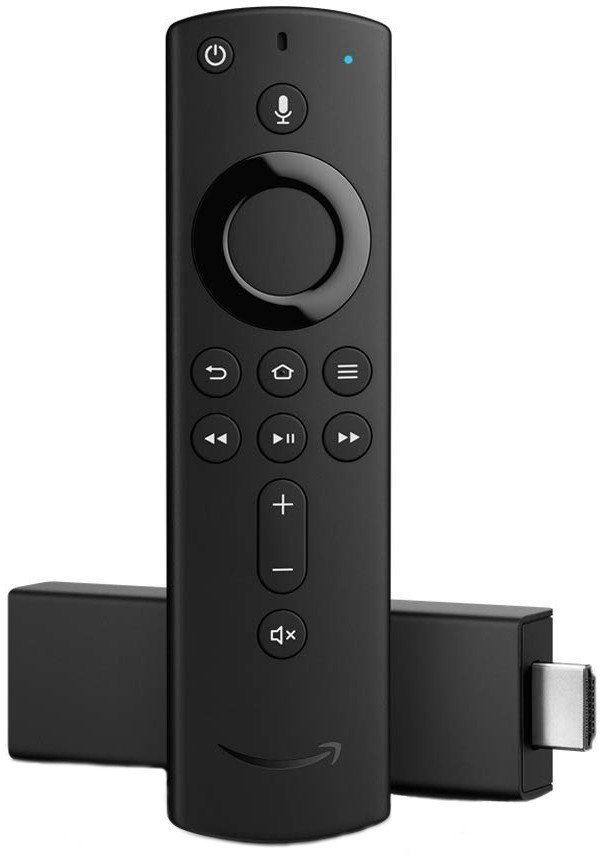 Clinton Bowman contributed to a previous version of this article.