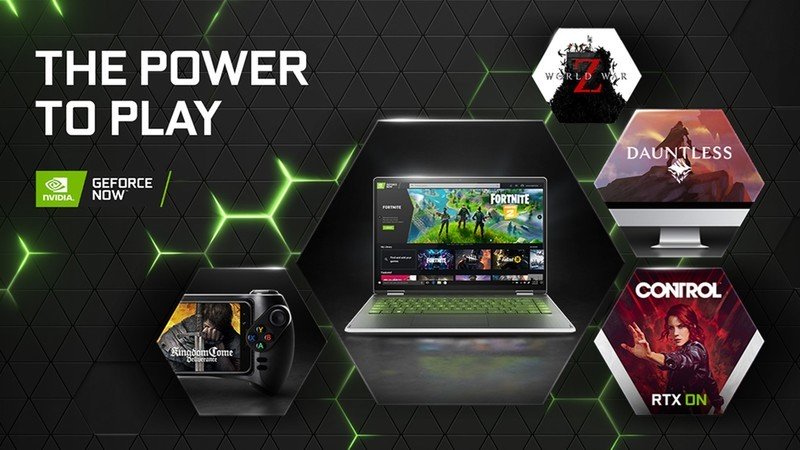 These are some great additions.

NVIDIA GeForce Now hasn’t had the easiest time lately. It seems like a lot of publishers are pulling out due to mysterious reasons regarding “paperwork,” and you can’t play games like The Elder Scrolls V: Skyrim on it anymore. However, that hasn’t stopped many other developers to add their games to GeForce Now.

Today, NVIDIA announced that eight new titles were joining the service on Thursday. These include acclaimed experiences like Control — that features ray tracing support — and many others. You can take a look at the complete list below.

The highlight of the list has to be Control with ray tracing. We played the game today and it looks absolutely phenomenal on the service. Unfortunately, the video quality is still capped at 1080p so it’s quite blurry when you compare it to the Xbox One X.

In Windows Central’s review, Brendan Lowry said, “If you’re planning on getting the game thinking that it’s going to be the next Quantum Break, I advise that you to wait for a sale, as Control is a step down from Remedy’s previous title in terms of overall quality. However, if you don’t mind the issues I brought up too much, you can get the game right now. You probably won’t feel disappointed by it too badly.”

GeForce Now is available on Android devices. You just have to download the app and link a wireless controller.