However, it may not be quite as affordable as the POCO F1. 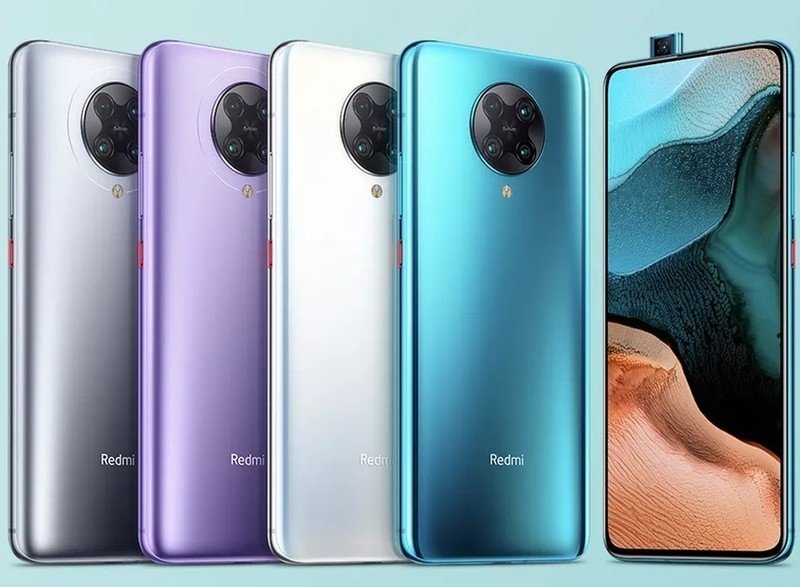 Xiaomi sub-brand Redmi launched the Snapdragon 865-powered K30 Pro at an online-only event in China earlier this week. Like its predecessor, the Redmi K30 Pro comes with a notchless AMOLED display and a pop-up selfie camera. While Redmi is yet to announce any plans of launching the K30 Pro in global markets, a report from XDA Developers now claims the phone may debut in India under Xiaomi’s POCO brand.

While decompiling the latest version of the MIUI Camera app found in the latest MIUI 11 beta, XDA Junior Member Kacskrz found references to a model names “Imi” and “Imiin.” The device code-named “Imiin” is expected to be the Indian variant of the Redmi K30 Pro, since the K30 Pro is code-named “Imi. ” More importantly, the code revealed that photos shot with “Imiin” will display the watermark “SHOT ON POCO PHONE,” which hints at the possibility of the K30 Pro launching in India as the successor to the POCO F1. The information doesn’t really surprise us, since the Redmi K30 was launched in India as the POCO X2 last month.

We expect the “POCO F2” to launch in India sometime in the second quarter of the year, although we wouldn’t be surprised if the launch is delayed due to the coronavirus crisis. Xiaomi recently indefinitely postponed the first sale of the Redmi Note 9 Pro Max in India and has also decided to postpone the Mi 10 series launch in the country due to the nationwide lockdown that is in place to limit the spread of COVID-19.

POCO X2 review: A great phone once you look past its Redmi K30 origins