Home News The WHO is working on a coronavirus app for both iOS and...
News 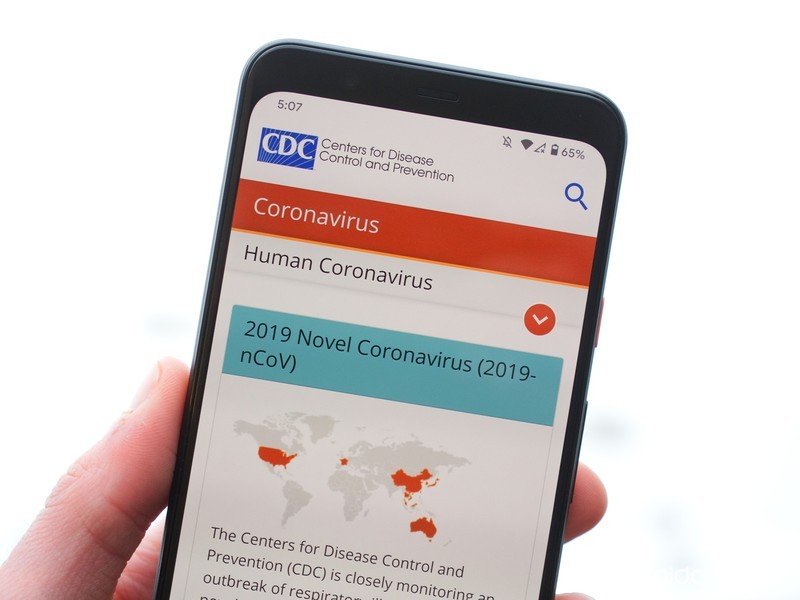 It’s being developed as an open-source project, with ex-Google and ex-Microsoft employees pitching in to help in its creation.

As the pandemic rage on, access to accurate and timely information about symptoms, diagnosis, and prevention will play a key role in helping stave its seemingly exponential rate of spread. To that effect, the World Health Information is doubling down on the tech initiatives that it’s hoping will help in creating broader awareness about the coronavirus and how to protect yourself and others from it.

The company is already operating a WhatsApp bot to both keep people updated on the coronavirus’ spread as well as provide necessary information about it. The bot also contains a fact sheet to dispel some common myths about the virus. A work-in-progress design of the app.

And, now, a collective of volunteers from both tech and healthcare are working with the WHO to create an official app from the health agency to serve as an authoritative source of information on the outbreak (via 9to5Google).

Calling themselves the WHO COVID App Collective, the group consists of a range of people across private industry, such as doctors, media experts, as well as ex-Google and ex-Microsoft employees. The collective is also asking those with the skills to make a contribution to sign up here.

In terms of functionality, the group is currently only focusing on getting a basic prototype up and running, which largely mimics what the WhatsApp bot can do: provide essential information about the pandemic. They’re hoping for global releases around the world, on both iOS and Android, with the app’s tentative name being “WHO MyHealth.”

Following that, the app developers’ primary concern at the moment would be to work on improving localization and adding support for more languages, with the initial focus being on the WHO’s six official languages: Arabic, Chinese, English, French, Russian, and Spanish.

The app may, in the future, also sport more exotic features, such as a triage survey that helps people with symptoms make a preliminary diagnosis. Even more ambitious suggestions currently floated by the group include the option to use an infected individual’s self-reported location history via Google Maps to enable contact tracing, a technique which has proven to be useful in countries like China, Hong Kong, and South Korea in helping contain the spread of the virus.

Based on the current roadmap, the app may be published with basic functionality as soon as March 30.

Facebook
Twitter
Pinterest
WhatsApp
Previous articleKuo: Apple to Launch Several Macs With Arm-Based Processors in 2021, USB4 Support Coming to Macs in 2022
Next articleDaily Coronavirus updates: US has more COVID-19 cases than any other region