Amazon’s search algorithm has been hijacked by bad actors. 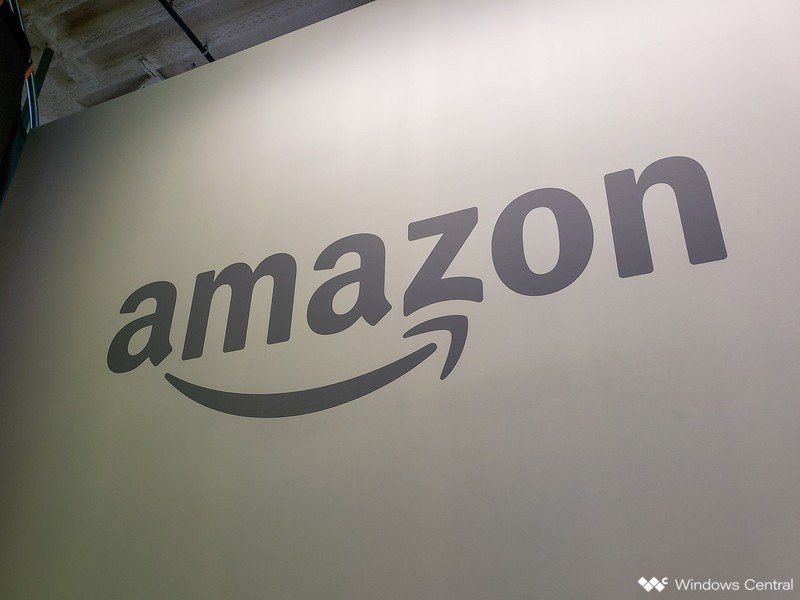 While we have chosen not to embed images of the language used, the message can be seen in screenshots on social media (which we have been able to verify independently).

It’s not clear exactly how this happened, but all signs point to a security breach aimed at exacerbating current racial tensions in the United States.

At the time of writing, Amazon has yet to speak about the breach publicly. We have reached out to Amazon for comment on this story and will update when we get a response.

An Amazon spokesperson gave Android Central the following comment: “We are removing the images in question and have taken action on the bad actor.”

Thankfully for everyone, Trump’s misguided attack on social networks faces many roadblocks