Home News Woodley vs. Burns UFC Fight Night: When, where & how to watch
News After several delays and a few fights in Florida, the UFC is returning to Las Vegas! The next UFC Fight Night will go live on May 30 with a headliner featuring former UFC Welterweight Champion Tyron Woodley and the #6 ranked welterweight Gilbert Burns. The fight will take place at UFC Apex, a brand-new production facility dedicated to all things UFC. Not only is this notable for being the first fight to take place at Apex, it’s also important because the fight will feature a smaller 25-foot Octagon instead of the regular 30-foot space for fighters. The idea here is to have more fights that end in finishes instead of decisions. It will definitely keep the fighters closer together, and hopefully that means more action.

Woodley vs. Burns is an interesting matchup. Both fighters have similar records at 19-4-1 and 18-3 respectively. Woodley weighs about 15 pounds more and has a longer reach and leg reach, but we’ll see how the smaller fighting space impacts his ability to keep Burns at a distance. Woodley hasn’t won by KO since he first won his championship title back in 2016, and Burns is looking to increase his 5-win streak after a definitive TKO against Demian Maia. 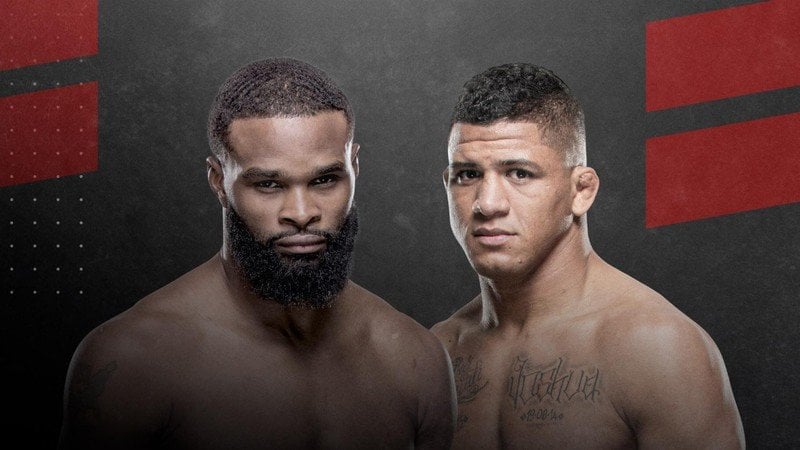 Like most of the recent fights, however, this one will not have a live audience because of the current global pandemic. So if you want to watch it, live or otherwise, you’re going to have to tune in on your personal electronics. We’ve got the break down of all the different ways you can see this fight right here:

UFC Fight Night: When & where

UFC on ESPN 9 takes place at UFC Apex in Las Vegas, Nevada, and it starts at 6 p.m. Eastern on Saturday, May 30. The main event starts around 9 p.m. Much like the previous three fights that took place in Jacksonville, Fla., the event will be closed to the public and only watchable remotely.

How to watch UFC Fight Night (Woodley vs. Burns) in the U.S.

Like most recent fights, ESPN+ is one of the best places to watch UFC Fight Night. The ESPN+ app is just really easy to use and simple enough to subscribe to without going broke. All you need is a subscription to ESPN+ in order to watch it, and that also gives you access to dozens of previous fights not to mention plenty of other content.

You can sign up for ESPN+ for just $4.99 a month, or $49.99 for the year. You can also bundle it with Disney+ and Hulu for $12.99 per month if you prefer. That’s still one of my favorite bundles out there. You can cancel any of these subscriptions at any time.

One of the best parts about ESPN+ is that you can watch it on nearly any screen in your home. It works on Roku, Fire TV, PlayStation 4, Xbox One, Apple TV, and of course your phone or PC as well.

One of the best avenues for streaming this fight is with an ESPN+ subscription. You can sign up for a monthly or annual membership, and this event doesn’t require any additional Pay Per View package to stream it.

Other ways to watch

One option for the diehard UFC fans is UFC Fight Pass, where the event will also be streamed. Unfortunately, the monthly cost is $9.99 and the annual cost is $95.99, so it is not nearly as affordable an option as ESPN+.

If you don’t have ESPN through a cable subscription, you can gain access to it with a Sling TV subscription. Sling is running some really excellent deals right now including $10 off its regular monthly price ($20 instead of $30) and a free month of premium channels like Showtime. In addition to all that, if you choose Sling Orange you will get access to ESPN, ESPN2, and ESPN3. Much like ESPN+, Sling has the benefit of variety, letting you watch the fight from your TV, smartphone, or tablet. 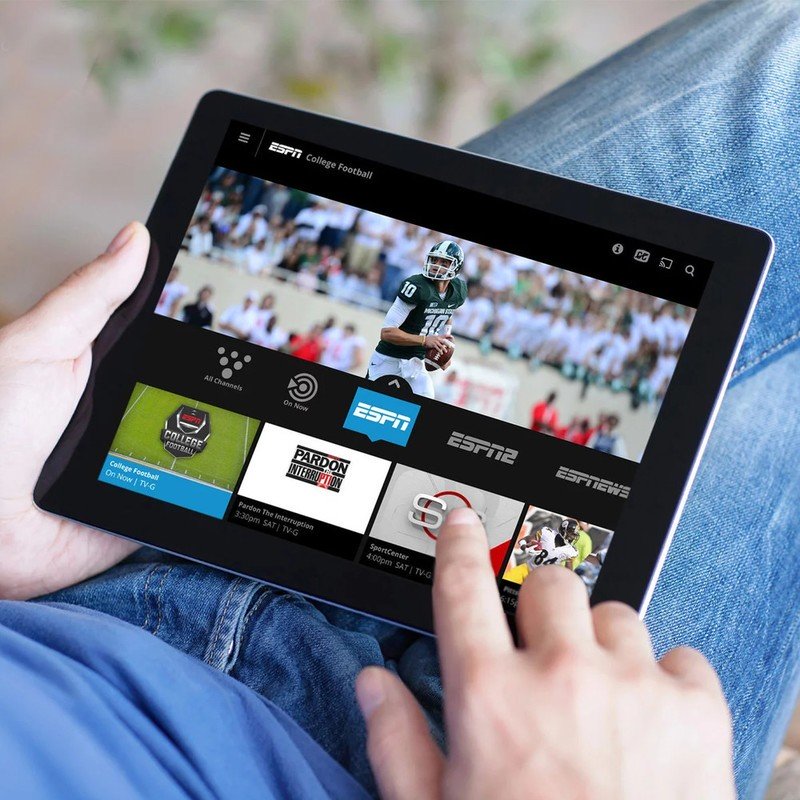 Check out the Premium Pass at Sling

You can get your first month of Sling TV for $20 right now, and if you sign up for Sling Orange you get dozens of channels, including ESPN for watching events like this UFC fight.

Live stream in the UK

If you’re looking to stream the action, the BT Sport app or BTSport.com is where you need to go, enabling mobile, tablet and PC viewing. The event’s prelims will start around 11 p.m. BST, and the main card will start around 2 a.m. on Sunday, May 31. Be sure to have your account setup for it.

Those looking to watch the fight Down Under will have to tune in to UFC Fight Pass to catch all the action. You can sign up for either the monthly or annual pass. The monthly option will set you back $9.99 per month while the annual one offers a small savings at $95.99 for the year.