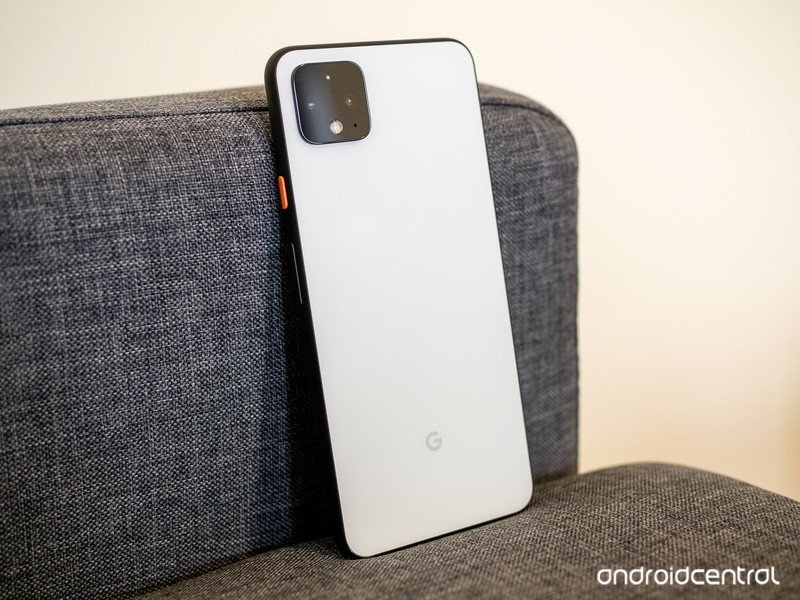 Unfortunately, it doesn’t seem so.

On June 1, Google sent out its latest “Feature Drop” update to Pixels with a few notable additions — but for Pixel owners, nothing was as important as a promise of improved battery life. Several days later, we got the Android 11 Beta as well — and while it doesn’t have any explicit battery life improvements, it presumably at least has the Feature Drop changes and whatever small efficiency improvements that have been added to the Android 11 code base up to this point. Between both updates, I was cautiously optimistic that my Pixel 4 XL’s battery life would be at least somewhat improved.

I have seen roughly zero change in battery performance from either update.

I was using my Pixel 4 XL for a few months straight before getting the June update, which gave me a great baseline of what I could expect from its battery. I then, of course, continued to use it for the 10 days between the Feature Drop and the Android 11 Beta arriving. Both with the June update, and now with the Beta, I have seen roughly zero change in the battery performance of my phone. And right now, it’s actually pretty easy to compare: my routine is effectively the same every day, and I spend a lot of time indoors on Wi-Fi, especially during the workweek.

The battery life improvements from this new software were supposed to come via changes to the Adaptive Battery feature, which is a system-level tool that follows your usage and makes tweaks to extend the battery. Its explicit function is noticing when there are apps you don’t use often but are still running in the background, and then restricting them. But with its vague wording and marketing message, Google has made it sound as though Adaptive Battery is doing at least something beyond that — presumably in little areas that are supposed to add up to save precious power.

Adaptive Battery, as a concept, is sound — but it just doesn’t seem to do anything.

The system makes sense, even at its most basic level of just restricting some apps from running in the background, and is something that isn’t unique to Pixels — companies with customized Android builds have been doing this for years. The problem with Adaptive Battery is that it just doesn’t seem to make a difference — not before, and still not now.

Even with the latest software, the Pixel 4 XL is still a consistently poor battery performer. I have always had my phone set to turn on Battery Saver automatically at 20%, and even now when I’m mostly on Wi-Fi, and at home, I still hit Battery Saver nearly every day. That’s with around 3 hours of “screen on” time and no significant usage like gaming — just my usual reading, notifications, messaging, and social media. On days where I go out for long runs playing music over Bluetooth, or I’m using more mobile data than usual, I can count on pushing the phone down into the single digits before bed. If I want to put in a little Call of Duty session, or use the hotspot, I will have to charge before the end of the day.

Despite Google’s AI prowess and control over Android, it doesn’t seem to be able to manage the battery.

Despite Google’s AI prowess and full control over the Android software stack, it still doesn’t seem to be able to manage battery drain — even including the latest changes that explicitly focus on it. The Pixel 4 XL’s battery drops at effectively a flat rate … lengthy bouts of inactivity, or lighter use, don’t seem to help at all. Turning off Motion Sense gestures (which is no significant loss) doesn’t noticeably help. Anything outside of just using Battery Saver mode more feels like a lost cause.

Android 11 Beta on Xiaomi, OnePlus, Vivo, and Realme phones: Everything you need to know

Google just hasn’t been able to strike that balance between making the phone perform well, and conserving power wherever possible. Having only 3700mAh to work with puts the Pixel 4 XL at a disadvantage, but apparently software tweaks aren’t enough to make up the gap, though, of course, the OnePlus 7T does dramatically better with just 100mAh more.

For all of Google’s strengths in software on the Pixel series, and with how far it’s come in general performance and stability, battery life remains a major issue. Clearly more than just tweaks to Adaptive Battery are required to get battery performance where it needs to be.

To Android 11 and beyond

Still the best Google software experience, and an incredible camera

The Pixel 4 XL’s shortcomings in specs and battery life haven’t changed with time, but the price has come down. And this is still an excellent experience, with a fantastic camera and the latest Android 11 software.