North is said to have been looking for a buyer since early this year. 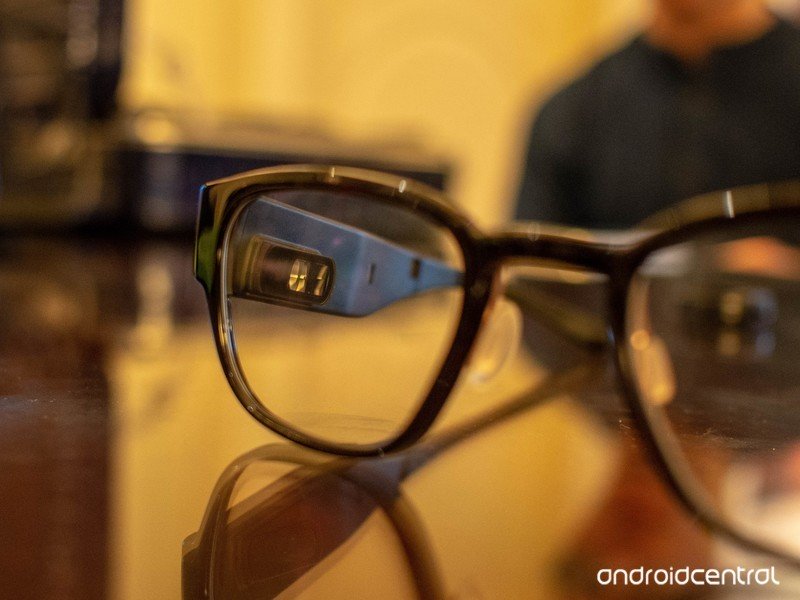 When Google Glass was first announced eight years back, many of us thought it would eventually replace smartphones. Just a year later, however, the hype around it fizzled out. If a new report is to be believed, Google’s parent company, Alphabet, could soon try its luck with smart glasses by acquiring North.

According to The Globe and Mail, the Canadian startup is now in the final stages of an acquisition from Google’s parent company. Alphabet will apparently be paying about $180 million to North.

The company started off as Thalmic Labs in 2012 and rebranded itself as North in 2018. In early 2019, the company announced the first-generation Focals AR glasses, which looked similar to normal glasses but were packed with a bunch of smart features. They were initially priced at a whopping $999, but North announced a $400 price cut just a month later.

Despite the price cut, however, sales of the AR glasses were “minuscule.” The report claims it is unlikely North sold many more than 1,000 pairs of the glasses. As a result, North was forced to halt sales of the first-generation Focals in December 2019 and began teasing the launch of “Focals 2.0.” Since its product revenue was cut off after ending sales of the first-generation Focals and it failed to lure new investors, “Focals 2.0” never materialized. North is said to have started looking for potential buyers early this year, as it was quickly running out of cash.

Google and North issued press releases on June 30 to confirm that the rumored acquisition is officially in the works. Per Google Senior Vice President of Devices & Services, Rick Osterloh:

North’s technical expertise will help as we continue to invest in our hardware efforts and ambient computing future. They’ll join the Google team based in Kitchener-Waterloo, Canada—North’s hometown and an area with impressive tech talent. We’re excited to welcome our new colleagues, and committed to the growing global tech community of Kitchener-Waterloo.

As part of the acquisition, North will wind down support for its Focals 1.0 glasses and has officially canceled its Focals 2.0 sequel. North’s customer support will stick around through “the end of 2020,” but existing Focals owners will be on their own after that.

Furthermore, North’s support page indicates that “you won’t be able to connect or use Focals or access your North account” starting on July 31, 2020.

Facebook
Twitter
Pinterest
WhatsApp
Previous articleDemon’s Souls for the PS5 has been announced! Here’s everything we know
Next articleHave a Pixel 2? These are the best wireless headphones for it