Google’s Nearby Share starts rolling out to a lucky few 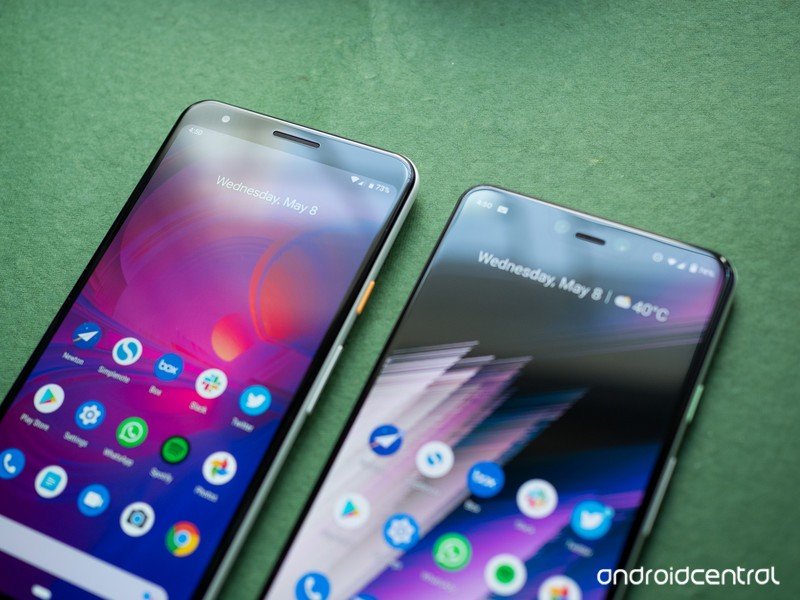 Google is rolling out Nearby Share, a competitor to Apple’s AirDrop, in beta, The feature has been spotted in testing for over a while now, and this is the first time it would be made more broadly available.

Spotted by Android Police, Nearby Share works for some users of the latest Google Play Services beta update, something the company confirmed in a comment to the news site. I wasn’t able to enable it on my Pixel running Android 11, but like all of Google’s beta updates, not everyone gets it at the same time, and that goes double for limited tests.

The folks over at AP found Nearby Share pretty simple to use. If it’s enabled for your device, Nearby Share should appear in the share sheet when you want to share content. Upon first use, you’ll be prompted to configure the basics like device name and visibility (limited to all contacts, some contacts, and hidden), as well as how you’d be sharing content, whether through WiFi or data.

Naturally, It’ll only be able to share with Nearby Share capable phones as well, which will then prompt them to set the feature up on their device to begin receiving content.

Like with many stock Android features, Nearby Share is a more streamlined and standardized feature that addresses a problem other OEMs have tried to solve themselves. We’ve had Samsung’s S beam and Huawei Share, but none of those solutions have proven to be anything more than gimmicks for their respective companies.

With Nearby Share, the hope is that it will gain ubiquity due to being on every Android phone. As with all features that rely on consumer behavior changing, it’s something that no technical implementation can really tackle.

Facebook
Twitter
Pinterest
WhatsApp
Previous articleHave a Pixel 2? These are the best wireless headphones for it
Next articleScore 4th of July savings on tech with an extra 20% off at eBay