Karaoke night is about to get a lot more fun. 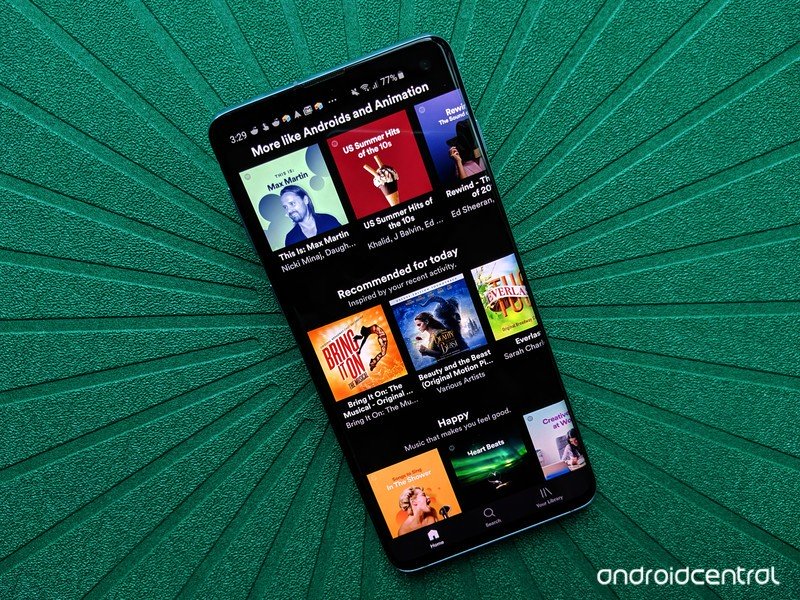 Spotify is set to upgrade its mobile apps with a long-requested user-feature, real-time lyrics support. Unlike the version of the feature in Google’s YouTube Music app, real-time lyrics are more fun and immersive. They will scroll across the screen in time to the music, allowing a user to keep track of what is being played and even sing-along if they’d like.

Via TechCrunch who broke the story, saying:

Tomorrow, the company will announce the launch of its new lyrics feature in 26 worldwide markets across Southeast Asia, India, and Latin America. This will be the first time lyrics have been offered in 22 of these 26 markets, as only Thailand, Vietnam, Indonesia, and Mexico had some form of lyrics support in the past via other providers.

The launch is being made possible by a new agreement with lyrics provider Musixmatch, which was also the source for the tests seen last year. At that time, users in Canada had reported gaining access to real-time lyrics, as well. However, we understand that Canadian users in this test will no longer have the lyrics feature when it officially launches tomorrow, Tuesday, June 30th, in the supported markets.

The feature will offer real-time lyrics in the language in which the songs are sung. Users will access the feature by tapping “Lyrics” at the bottom of the “Now Playing” screen.

Lyrics support is a great value add for streaming music services. With Spotify being one of the leading music services, the addition of something like this is likely to keep even more users from jumping ship to similar services like Apple and YouTube Music.