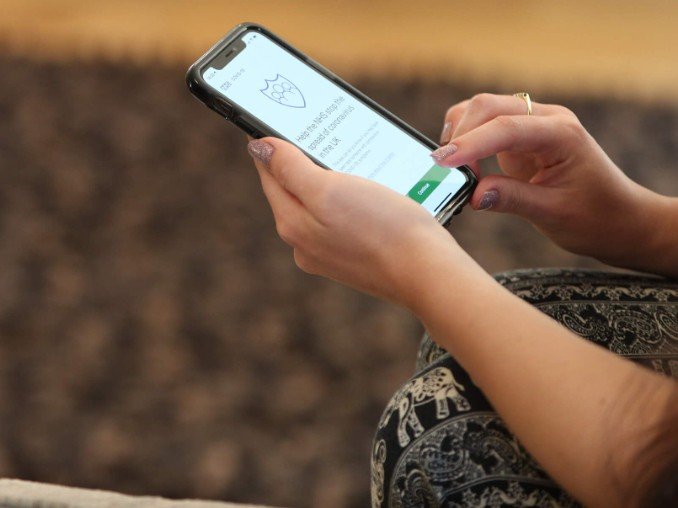 Former Apple executive Simon Thompson has taken over the project.

As reported by the BBC:

In a major U-turn, the UK is abandoning the underpinnings of its existing coronavirus-tracing app and switching to a model based on technology provided by Apple and Google.

The move comes the day after the BBC revealed that a former Apple executive, Simon Thompson, was taking charge of the late-running project.

The Apple-Google design has been promoted as being more privacy-centric.

Despite the obvious drawbacks, the UK pressed on with a centralized tracking app that would store user data in central databases, even though it was made clear Apple and Google did not support this method, and that the app would be less effective as a result.

FAQ: What is the Google-Apple COVID-19 (coronavirus) Exposure Notifications system?

Without support for background Bluetooth usage, particularly on iOS, other apps using this method have run into catastrophic problems with the basic functionality of the app. Essentially, they are useless.

The BBC says the government is expected to announce the change today, and there is no indication as to when the new app might be rolled out, either for testing or to the general public. A British health minister yesterday admitted that a contact tracing app may not be ready until the winter, however, it’s not clear if this was on account of the switch.

Contact tracing: A guide to one possible pandemic solution

Apple and Google’s contact tracing API allows health authorities to build an app that can trace who a person has had contact with, completely anonymously. The data can be used to identify people who may have had contact with COVID-19 so that they can isolate themselves, preventing further spread.