Home News Would you buy a phone that doesn't come with a charger in...
News

Would you buy a phone that doesn’t come with a charger in the box? Let’s have a chat with the AC forums. 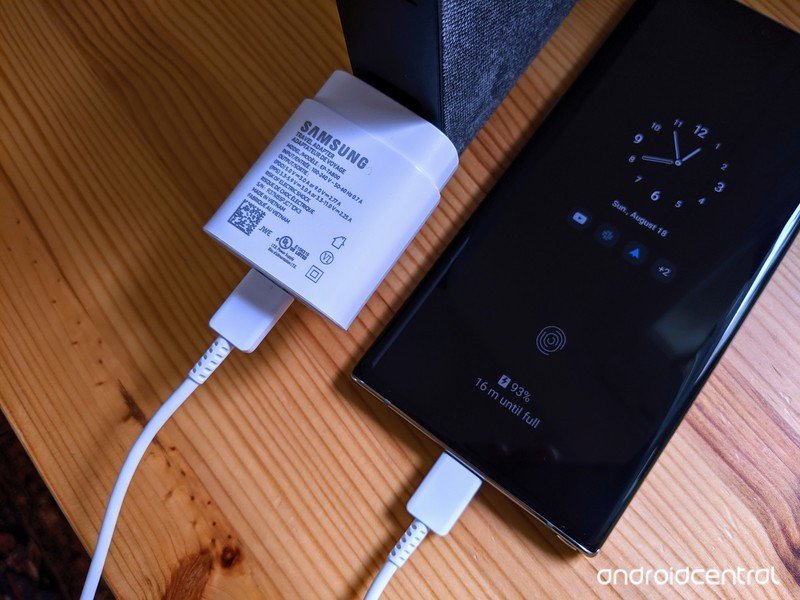 Love it or hate it, there’s no denying the impact Apple has on the entire mobile tech industry. When it dropped the headphone jack from the iPhone 7, just about every Android phone maker was quick to follow. The iPhone X popularized the infamous notch, and once again, the Android market followed.

There’s a new report that Apple will not include EarPods or a charging adapter in the iPhone 12’s box, with this being an attempt to save money given the iPhone 12’s increased production costs compared to past models.

Not including a charging adapter would mean the iPhone 12 comes with no out-of-the-box way to refuel the battery — something we’ve come to expect with every phone that’s released. We recently asked our AC forum members what they think about this, and this is what they had to say.

It’s beyond stupid not to include a required charger, as it is their cords are low quality and prone to failure, just another way for them to make cash and sadly it won’t hurt their sales.

If this is true I’m sure fan boys will proclaim it’s a great thing to buy the charger separate and all Androids should do the same.

I guess I can kind of understand the reason for this, since so many people have mountains of chargers and charging cables at home. I think it’d make more sense if Apple gave consumers the option to get a charger/cable with their phone (for free) or not. Just have the charger in a separate package and hand them to the consumer if they request it. But don’t charge for it — that’s tacky.

I haven’t used an OEM charger in years. Even with my new LG V60, it’s only seen the OEM charger and cable once, just to see what it would do. It wouldn’t bother me if those were no longer included. I would throw the caveat in that I would expect that cost cutting to translate to a lower phone price, but it’s such a cheap accessory that there’s no way to tell unless they offer a version with the…

I guess they’re finally coming out with some wireless charger like no other, that’s just simply amazing.

What I hate even more is, Samsung and the rest will make this move as well.

This got us to wondering — Would you buy a phone that doesn’t come with a charger in the box?

Join the conversation in the forums!