Both phones come with a single 13MP camera on the back. 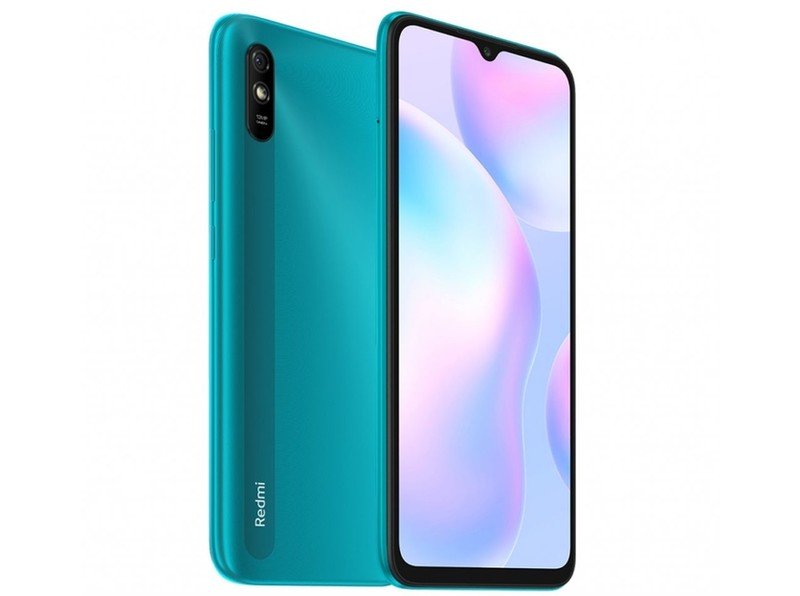 The new Redmi 9C comes with a 6.53-inch HD+ display featuring a waterdrop notch cutout with a 5MP selfie camera. It is powered by a MediaTek Helio G35 octa-core chipset, paired with 2GB RAM and 32GB storage. The phone has a single 13MP camera on the back and packs a massive 5,000mAh battery. It also comes with a rear-mounted fingerprint sensor. 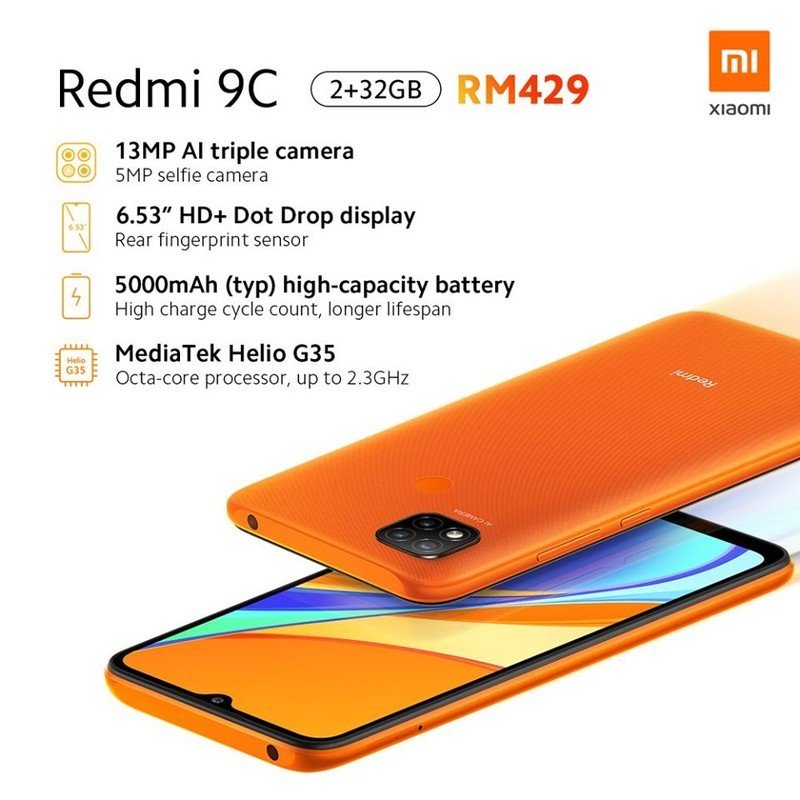 Redmi 9A, on the other hand, runs on a slightly less powerful MediaTek Helio G25 chipset, clubbed with 2GB of RAM and 32GB storage. Like the Redmi 9C, the Redmi 9A has a 6.53-inch HD+ display with a 5MP selfie camera housed within the waterdrop notch at the top. The rest of the phone’s key specs are also identical to the Redmi 9C. The only notable difference is the omission of the fingerprint sensor. 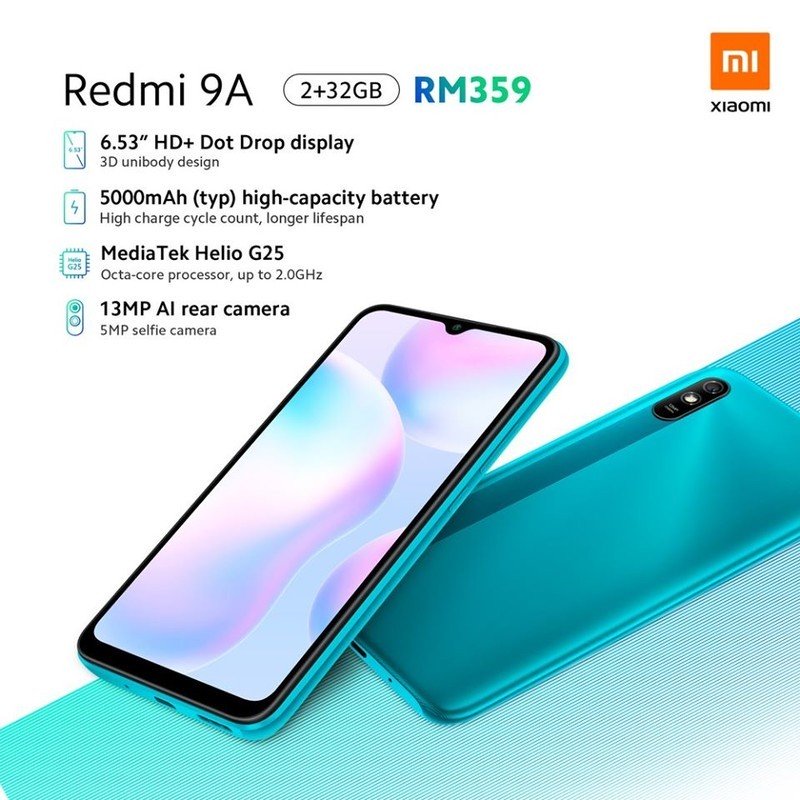 The Redmi 9A has been priced at RM359 ($85) in Malaysia and will be available through Lazada starting July 7. Redmi 9C will be going on sale in the country by the end of July for RM429 ($100). While Redmi hasn’t confirmed any details yet, the Redmi 9A and Redmi 9C are expected to soon make their way to a few other markets such as Europe and India.